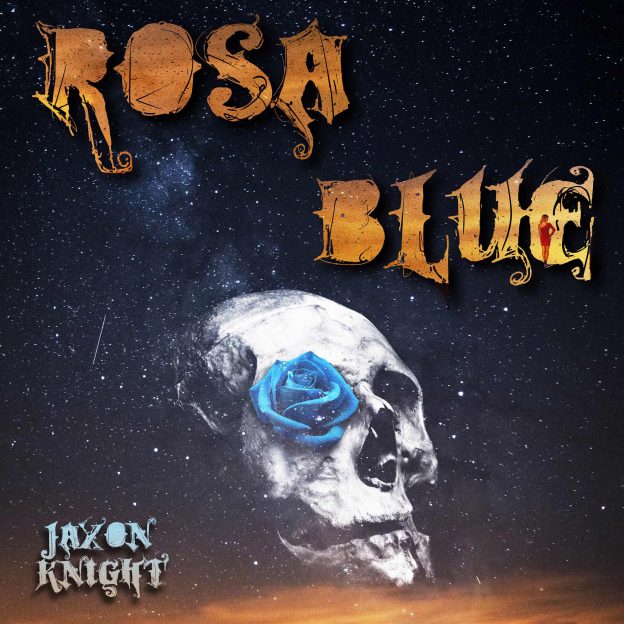 Madison, MS – December 12, 2020 – Jaxon Knight, a budding American artist, has recently released his first album “Rosa Blue.” Many speculate that this album will be the beginning of the artist’s recognition as a versatile musician, capable of stringing intricate sounds together to create music which is eclectic in nature and extremely pleasing to hear. “Rosa Blue” is a reflection of the artist’s mastery, and he hopes the album would provide food for thought for seasoned music enthusiasts. The album is available for streaming on the artists HearNow webpage and SoundCloud.

Released in 2020 by Decillion Productions, “Rosa Blue” consists of fourteen original tracks of varying lengths. The longest song in the album, which runs for 6:42 minutes, is titular track “Rosa Blue” followed by 6:02 minutes long “The Misanthrope.” One interesting pick from the album is titled “Taylor Swift.” Even though the name alludes to the famous pop and country music singer, the track itself could not be farther from the singer’s style. This is just one example of Jaxon Knight’s ability with complex themes and even more complex sounds.

When asked about the journey leading up to the creation of “Rosa Blue,” the artist said he had been at the “periphery of music for decades”. The turning point in his life was the experience of death and disillusionment. This losing sight of illusion is what brought the artist from the periphery of music to its very threshold, leading him to give birth to his brainchild “Rosa Blue.”

Jaxon Knight is an emerging artist from Madison who has recently released his album “Rosa Blue” in 2020. Consisting of a complex mix of sound and featuring a wide variety of different styles, Jaxon Knight hopes “Rosa Blue” will be shared with love and appreciation.