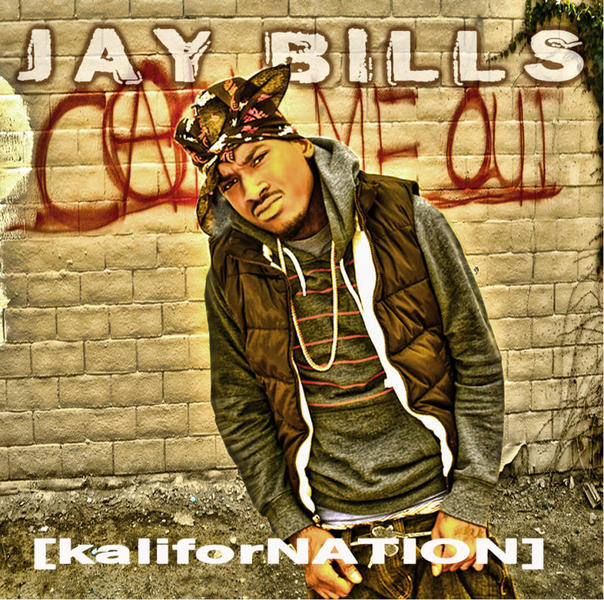 Hailing from the dirty south of Atlanta and now residing in Pasadena, California Jay Bills is looking to mark his territory in the rap game. His lyrics are best described as unapologetic and season to the tee. He has no problem with expressing his disinterest with the current state of hip-hop and its thin line of talent.
Lyrically, the album is driven by the feeling of rising above others â€œVince Carterâ€ embodies that,
literally. For those who don’t know Vince Carter was once a great basketball player and a great figure to use as Jay Bills declares â€œYou might ball, but I ball harder…the flow is way harder.â€ â€œOutta Sightâ€ drafty and dark beats show the production diversity of his music. Pasadena, California isn’t known for its rappers, but Jay Bills is here to put it on the map with the anthem â€œPut My Hood On It.â€ The song
features an unknown rapper turning it into a great collaboration where the chemistry is shining through out the song. The result of Jay Bills confrontational lyrics and bass hitting production is a slick, accessible rapper that is sure to make a difference in the industry. His debut mix tape â€œClosing Timeâ€ was an instant hit
in Atlanta. Now he is ready to make the same impact in Southern California with his second mix tape â€œKalifornia Nationâ€, under his production company, Cash Me Out (CMO). With the amount of talent Jay Bills has, he will have no problem continuing his success in California.