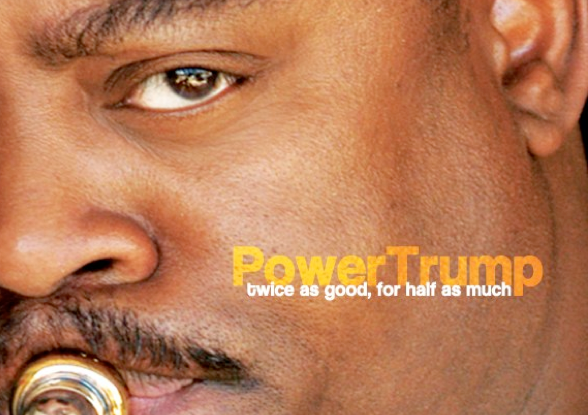 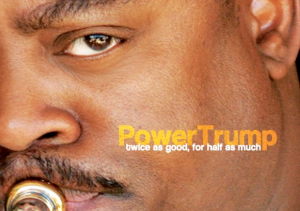 Jesse McGuire has a doctorate and is a fine tuned musician who brings life and attention to the trumpet. If you don’t believe us, check out his album “Power Trump – Twice As Good, For Half As Much.” “Twice As Good, For Half As Much” is one of those songs you hear on a grownup’s date night. It’s playing in the mix of a crowded fine dining establishment among the classy atmosphere. “It’s All About the Same” follows that same pattern as the horn really stands out and makes this one pop. While that one is popping “Thoughts of Yesterday” and “Deep Within My Soul” are setting a more relaxed tone with softer deliveries. One would expect “Blowing Kisses” to be a lighter sounding one, as kisses are usually a playful thing, but it was more serious. “Island Calm” was just the way you imagined. It gave off this vacation feel of relaxation and warmth. All in all Jesse McGuire’s “Power Trump – Twice As Good, For Half As Much” isn’t just for trumpet enthusiasts, but those looking for a musical release; music that can calm the nerves with ease. If that sounds like you, check out Jesse McGuire now. (https://www.jessemcguire.com/JesseMcGuire.com/Home.html)

One thought on “Jesse McGuire: Power Trump – Twice As Good, For Half As Much”