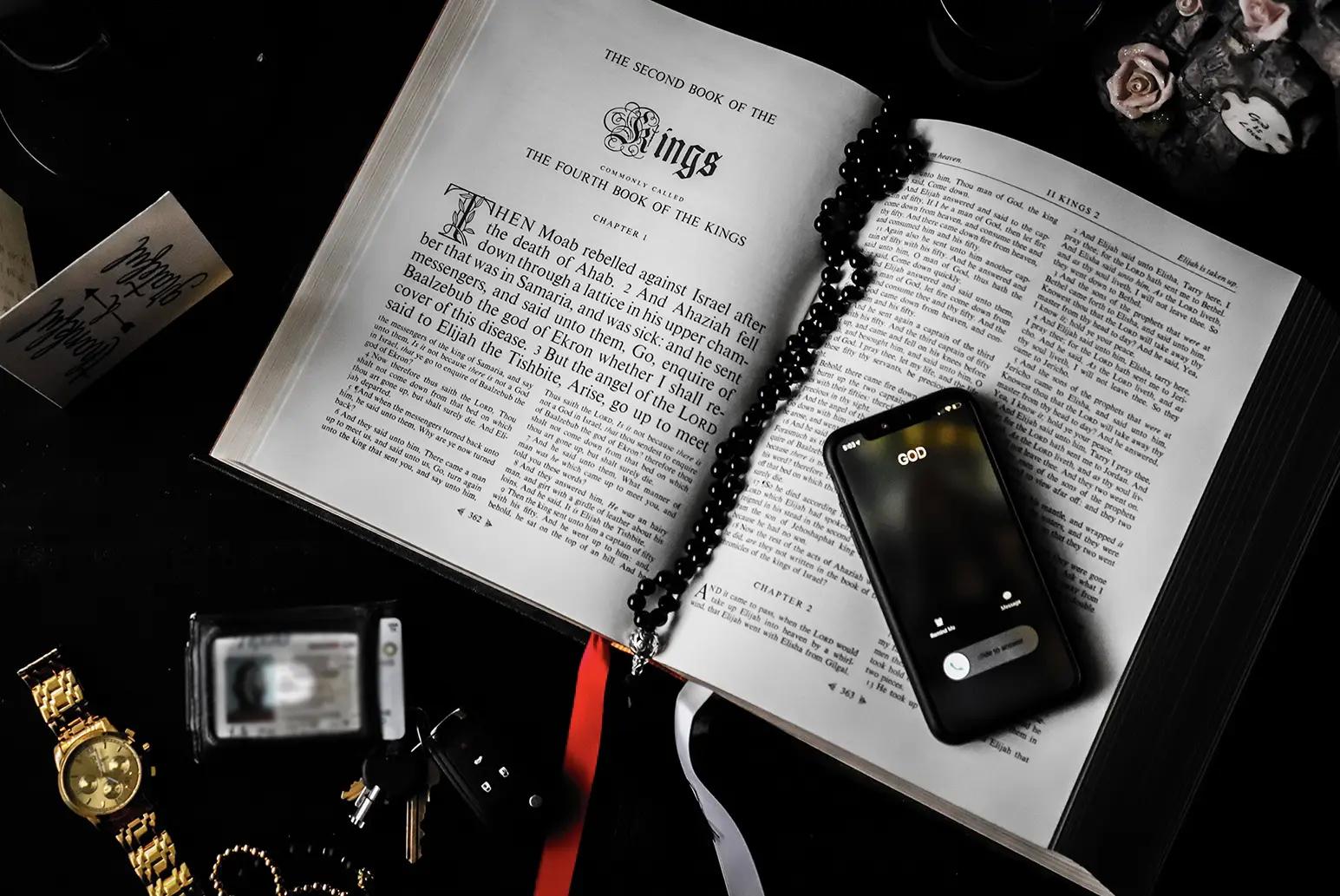 Houston, Texas – February 13, 2020 – Life hasn’t always been ideal, but with the lessons, their late parents instilled in them King Lewis & Lewis have found a righteous path that makes sense for them. Brothers on a mission to encourage and provide hope for people around the world, they have big plans for 2020, including releasing their album ‘When God Calls.’

Seven kids in the house, a wonderful mother, and a father who served as a preacher. That’s the baseline for how King Lewis (Marcus Lewis, 26) & Jamar (Timothy Lewis, 31) grew up, but when one tear back the layers they discover so much more. They were the youngest boys of the pack and lost their father when they were young but never forgot the lessons he, as well as their mother who they lost recently, instilled in them. So much so the brothers went on to form a Christian rap group to not only deliver the word of the Lord in order to encourage and help the youth, but to make their parents proud.

With their goals set in place, King Lewis & Jamar got to work and since their start, they’ve released a handful of songs on iTunes, Spotify, and other streaming sites, been featured on Engine Radio thanks to an interview with Chris Chicago, and even had their memorable first performance with an idol of theirs, Tre9, at a prison. Which went over well as King Lewis & Jamar bring music that’s not just entertaining to the table, but also relatable and uplifting. Good, clean, positive tracks like “My Crew” which is about how people can praise God while still having fun and being cool. As well as songs about giving back to the homeless, “Kumbaya,” and the warnings of the negatives in life that can tear people down, “Temptation.”

King Lewis & Jamar will continue to inspire with the release of ‘When God Calls.’ Within the album, listeners will find clean Christian Rap that delivers on multiple levels. On top of being entertaining, it will inspire good in all who hear. Which is all King Lewis & Jamar can hope for as they want to bring about positivity with their musical missions.

Those interested in adding new Christian rap to their playlists, reviewing ‘When God Calls,’ or interviewing King Lewis & Jamar can reach out via the information provided below.

About:
King Lewis & Jamar are a Christian rap group on the verge of releasing their album, ‘When God Calls.’