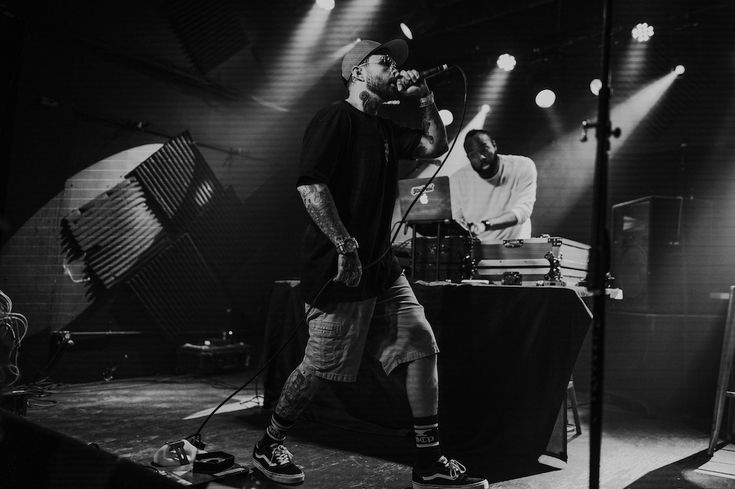 Jacksonville Fl — Tuesday, March 17th, 2020 — Vexed is known for his recent release with artist Dizzy Wright out of Las Vegas. You Could also call him “Vexed The Barber” , since he makes his living cutting the working class of Jax Fl. His music includes a blend of Lofi /  Jazz Hop instrumentals with a vocal tone of his own. A true artist who loves to just make “Music”.Something you can vibe and sing along too. His latest release “Head Phone Music”, the name being because  “Vexed” loves nothing more than listening to music thru headphones. He believes “its the best way to feel the music”!

The Lofi Community has found a vibe in his release with Dizzy Wright,  Entitled “Late Night Hook” as it has racked up more than 30,000 streams on Spotify. You can find this song and more on all streaming platforms including Youtube.

Vexed comes from a broken home, inspired by his family and kids now. Even mentioning them in his Up and coming release “Angles In The Outfield”, saying “People Moving Backwards Just to See Where They Been, Keep It all In Focus We can Meet At the End, Found My Baby Girl, Got Some Kids In The Mix, won’t You Give It A Spin!”

In conclusion, We here at TommyRots hope you have the chance to catch a vibe to his music as the Lofi community has. “Late Night Hook” being the perfect start for your Vexed journey!

You can find all his music on his website ” www.vexedoriginal.com ” . Go Check it out,  we suggest to sit back relax and Vibe out!

Vexed Is A MellowHype Writer, mixing the Lofi/Jazz Hop sound with a Vocal Tone And Word Play Of His Own. “Thru The Rhythm And The Cadence We Can Go To Sleep Well”