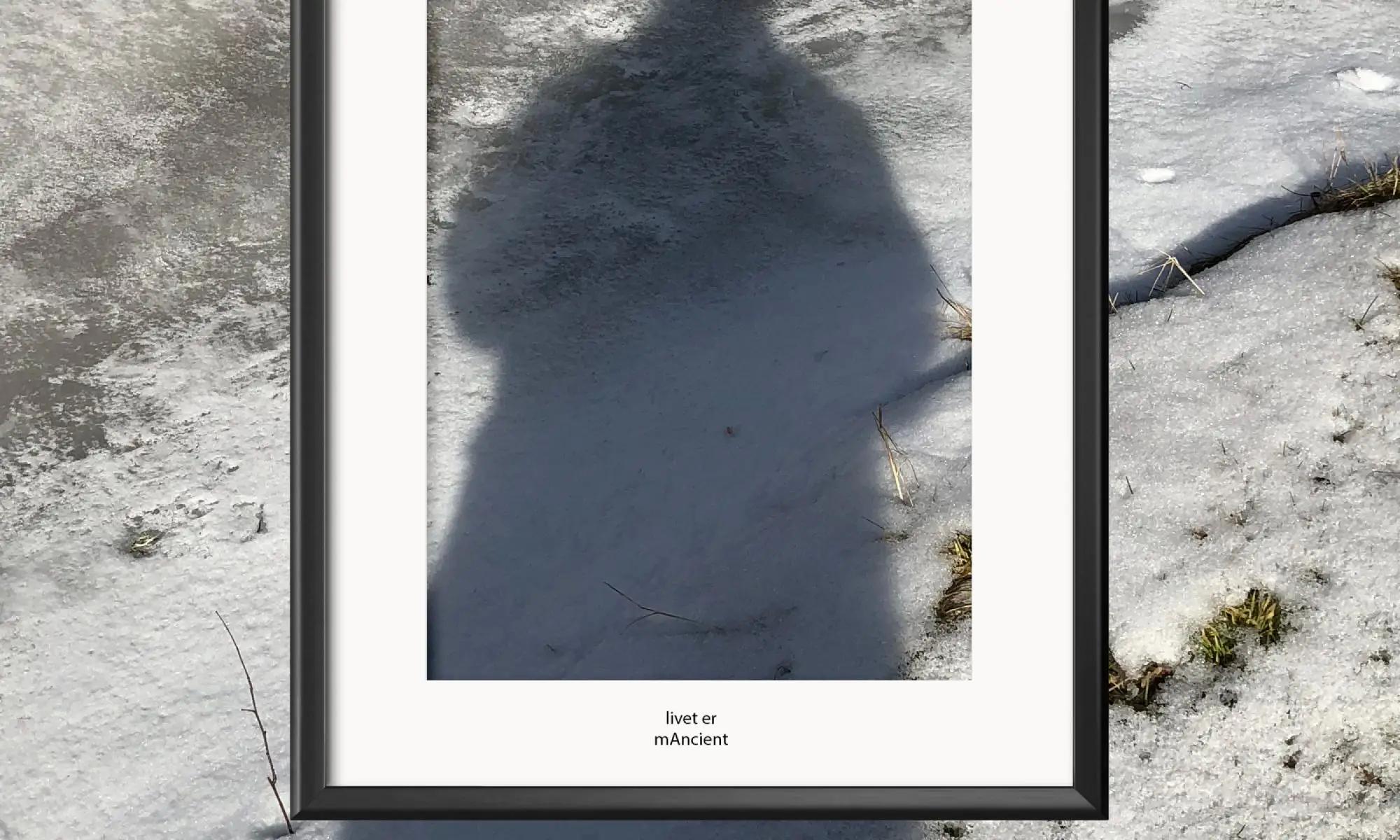 Oslo, Norway – October 23, 2019 – There have been several moments in mAncient’s life where the end was too near. Times he thought there was nothing more to live for. Instances he looks back on to push forward with not only his music but his new #waitoneminute campaign that aims to bring awareness to suicide prevention.

“I believe I have tried seven times and have spent time in what, at times, has felt like a prison as a consequence,” recalls mAncient but through living via his design he’s realized and notes, “Life can be good. It can be beautiful.” And he hopes his music and campaign can help others realize that as well before it’s too late.

Hence the name of the campaign. If people would just wait a minute before taking that final step in life to perhaps call on a friend, or think about the greatness in the world – things can and will get better for them. While it’s not always picture-perfect for mAncient today, he’s happy to be here. So much so his 2018 debut Livet er translates to Life is and for now, life is happening with him in charge of his tomorrow.

For those looking to end the stigma that still surrounds mental health, please take a second and #waitoneminute alongside mAncient. Those interested in helping with the campaign in any way, whether it be on social media or beyond, please reach out and connect with mAncient via the information provided below to help bring a positive light into the world.

About:
mAncient knows all too well the importance of mental health access as he’s seen the effects depression can have on one’s life. To fight back, he’s on a mission to raise awareness with his #waitoneminute campaign.