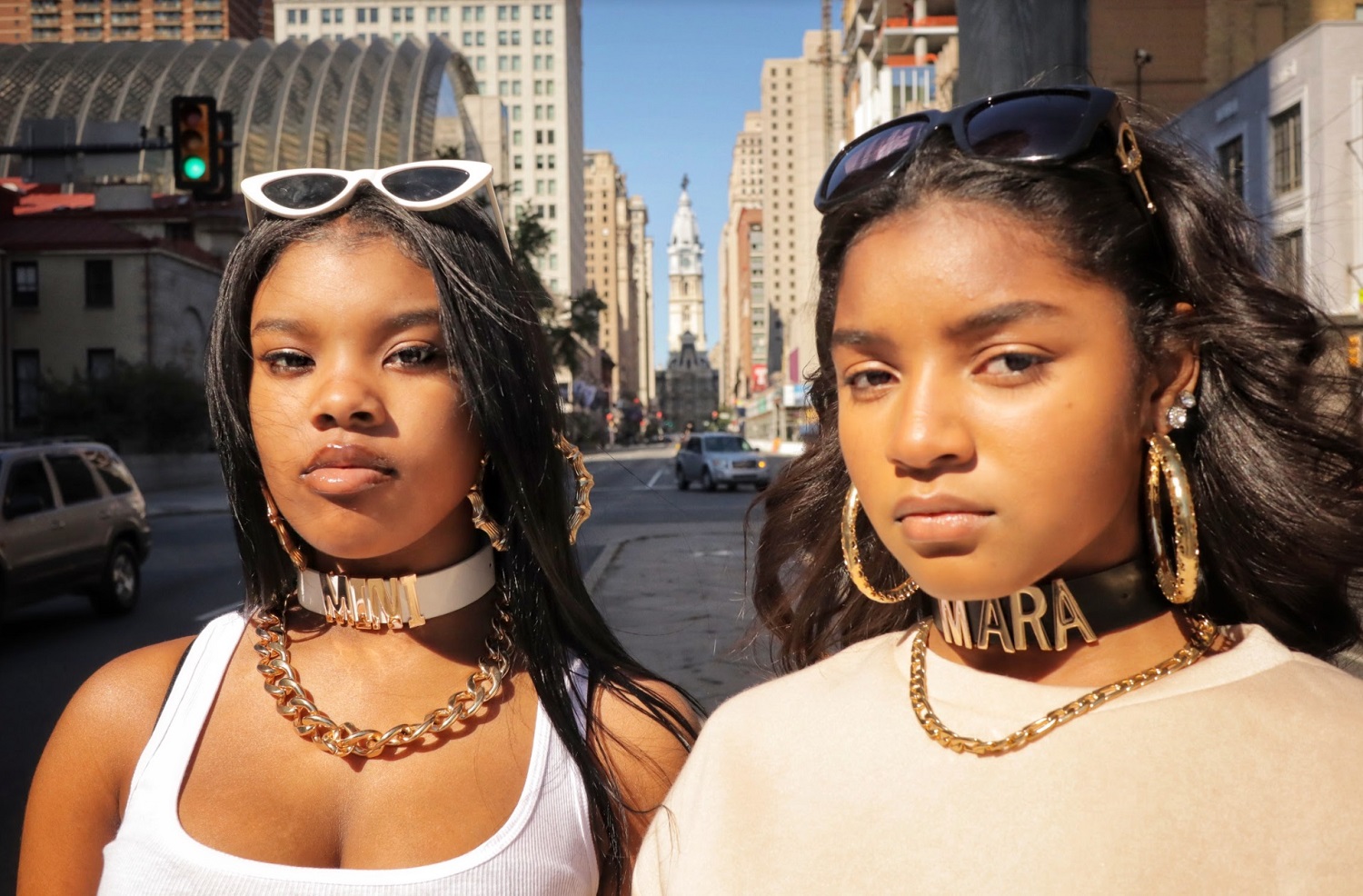 Accessibly soft and lushly melodic as to reflect the depth of passion behind the song, the vocal harmony in Mara x Mini’s new single and music video “We Matter” is an angelic force of nature every time it’s experienced. There are no synthesizers supporting this melody, nor is there any instrumental boundaries to come between the audience and the message being conveyed through the lyrics and instrumentation framing them. This is Mara x Mini’s debut track, but had I not known this beforehand I would have assumed they’d been in the business of making powerful music together for years.

The hesitant beat in this song leaves more than enough room for the vocals to control the tempo at every juncture, and rightly these two players don’t squander the opportunity before them for anything. “We Matter” is structured as a ballad but sports some fundamentally nimble moments of rap prowess sprinkled in for good measure, and because of its hybrid style it allows for Mara x Mini to push the aesthetical boundaries of multiple styles at once without sounding ridiculously experimental. They’re doing their own thing here whilst connecting with a familiar pop model, which isn’t as easy as they make it look by any means.

To say that resisting the warmth of the verses in this song is easy just isn’t doing it justice – whether rapping or singing, the focus we get from Mara x Mini is impressive on numerous levels. Taking into consideration the emotional weight of the subject matter at hand, it’s really something that they’re able to tackle the narrative with as mature a feel for the content as they do. It’s effortless and unforgettable, leaving me to wonder how much better they’re going to be after recording a proper debut studio album in the near future.

This mix doesn’t force any of the elements together at all; on the contrary, the seamless integration of the different tones in “We Matter” is entirely natural and indicative of solid songwriting. You can’t fake the chemistry these two have when they’re harmonizing together in the chorus of this track, nor can it be rehearsed into existence no matter how devoted an artist happens to be. Theirs is a dedication to the medium coupled with God-given skills that are never obscured or withdrawn in the performance they submit here. Again, if this is our first look at their young sound, we’re in for a lot more magic as they develop even further.

A powerful song with an even more powerful message about celebrating, defending and preserving Black life and soul-inspired culture in America and beyond, “We Matter” is as fine an introduction to Mara x Mini as any artist could have produced. Those keen on progressive R&B and the melodic hip-hop movement of the present are certain to find this track and its music video especially moving this month, and if we’re lucky this release won’t be the last hit we experience from Mara x Mini as they cultivate a truly original sound.