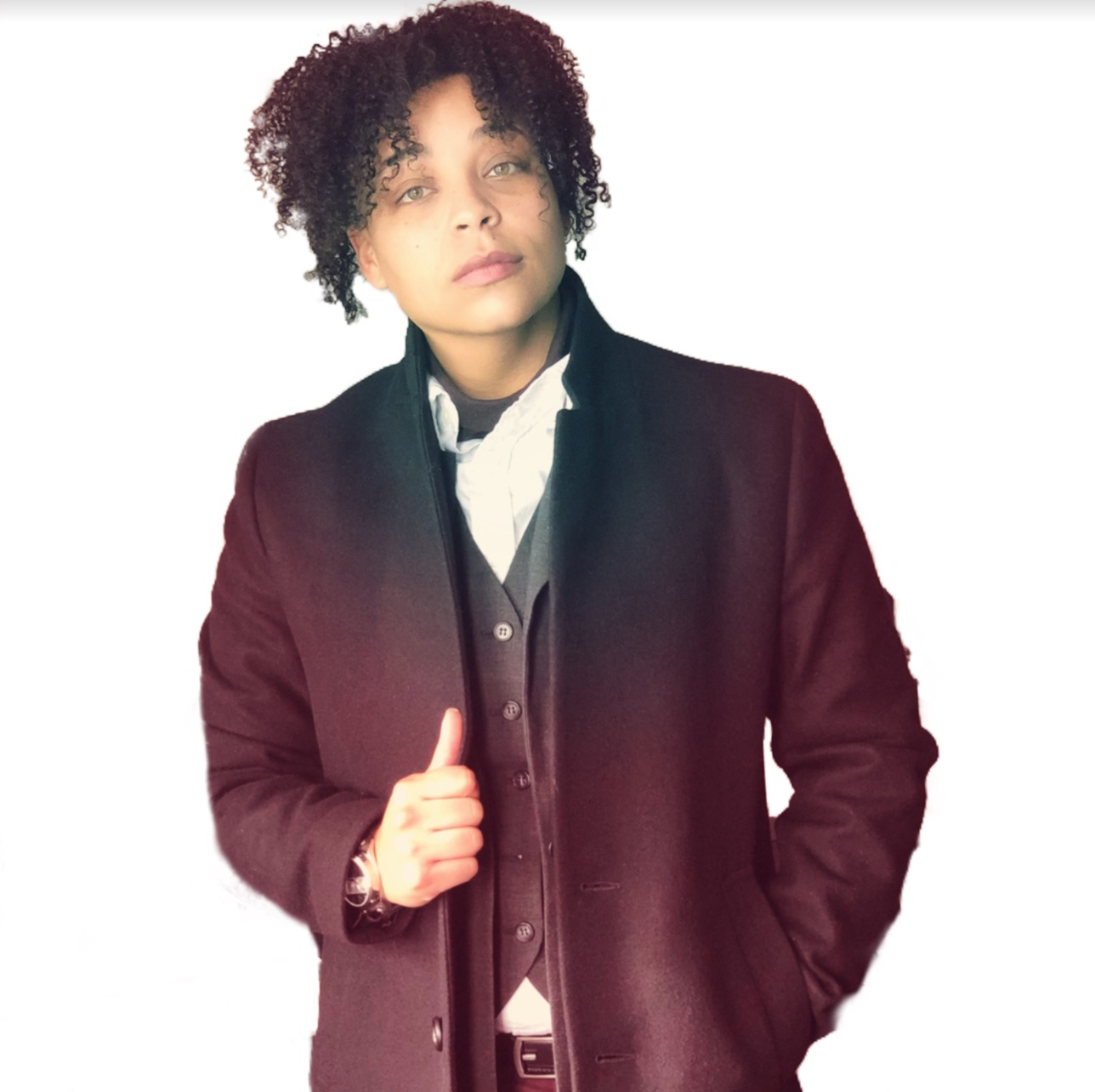 There’s a lot to be excited about in hip-hop at the moment, and I’m not just talking about what mainstream artists have been stirring up on the radio. For the genre’s underground pulse, the scene politics that kept so many artists separated from each other are starting to fade away in the name of a borderless cloud generation of songwriters, and this is where a talent like that of C.K. Marion comes into the picture. Marion’s new single “Get Up” with Saint Mercury is a testament to the flame burning within her artistry and that of a smoldering Denver circuit, which she reps here fantastically well.

The melodies in this single and its music video are indeed as potent as an overproof rum, and I would even say they contribute to the narrative in the lyrics as much as Marion’s rapping does. It isn’t just the softness of the harmony Saint Mercury creates in the hook that sells the authenticity of the emotion here, but the very manner in which we reach the light at the end of the tunnel behind a groove-laden lyrical lashing from our star herself. She isn’t afraid to challenge herself compositionally, and that much is obvious from every conceivable angle in this performance.

While the music video for “Get Up” utilizes its backdrop to imply depth where others would have simply inserted one synthetic and predictable filler or another is brilliant, it’s not the only reason why I’m giving it my endorsement this March. There’s actual feeling to the duality of the Greek pillars Marion appears in front of intercut with the shots of a Front Range cemetery, and the verses she’s unleashing synch up with this implied emotionality like nothing else could have. There’s a lot of love here, and you needn’t give it more than even a cursory viewing to appreciate as much.

Like many others who are trying as hard as they can to keep up with the melting pot of good music online these days, I hadn’t heard much of C.K. Marion’s material before stumbling across “Get Up,” but this isn’t going to be the last occasion on which I listen to what she can do in the studio. She’s still got some room to grow beyond where she’s already at, but of all the players that are picking up momentum in the 303 this spring, she’s one you really have to hear.