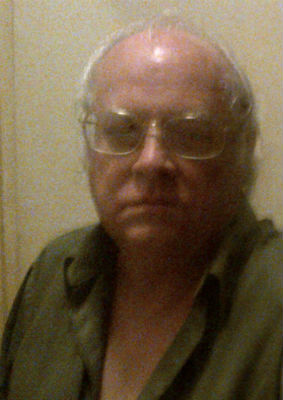 Mark Alberto Yoder Nunez is a singer/songwriter who can sing what he writes, but isn’t against having others take on his words from time to time. “In The Year 2525” a cover song that Nunez does a superb job on. He captures the original by showcasing off all the twists and turns of the chords, and melodies. He’s much more at home when he takes on his own though like with “Naomi Jones,” the acoustic version. You can hear his personal connection to the lyrics he’s belting out in his own. We’ve encountered a lot of holiday songs this week, but on this one Mark Alberto Yoder Nunez is just acting as the songwriter. He lets his pal Kathlyn Davis take the reins and sing his words. It’s a welcoming song that’s like a warm hug on Christmas morning. Mark Alberto Yoder Nunez also lets another artist sing his words with “A Tax Driver’s Christmas.” Bobby Lloyd helps Nunez out on this one; a very lively tale about a taxi man on December 25th. If you’re in the market for Christmas music, or just want to hear an old soul sing from the heart, check out Mark Alberto Yoder Nunez. (https://www.markalbertoyodernunez.com/)