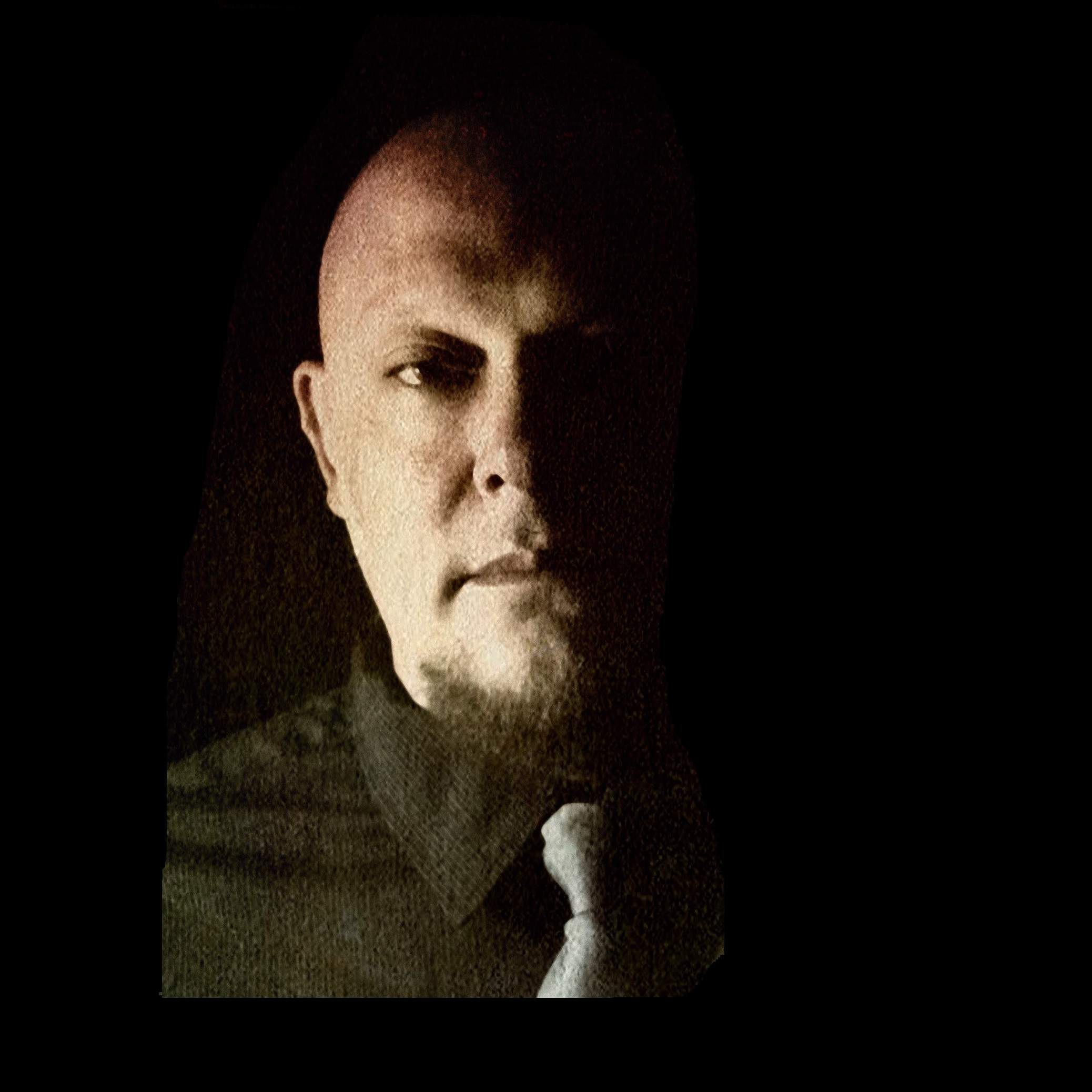 Prescott, AZ, September 28th, 2021 — Immersing listeners in a rich and sensory mix of rhythms and tunes, Mike Masser brings with himself an empowering musical voyage in the world of Hard Rock. Having released on April 6th, 2021, the new album finds its foundation in Dr Johns Surgery Records. Aptly titled ‘True Grit’, the new release evokes a nostalgic, Classic Hard Rock sound, imbuing within listeners a thirst to seize their goals and follow their passions.

An eclectic artist, Mike Masser found himself to disassociate with his musical inclinations, before fully reconnecting and self-actualizing his passions as a vocalist and a guitarist. This move was fueled by encouragement from a friend and his wife a decade after stepping away from music. The talented singer wrote and recorded his solo debut, “Desert Sun”, originally penned as a channel to experiment his musical passions with. Trying out diverse musical styles, the artist got to work on his next album, ‘One More Shot’, bringing with himself a promising sound of Rock and Roll.

“On this album I kind of went back to my classic hard rock sound. I hope it makes listeners feel excited and motivated and inspired all while finding something they can relate with in the music,” says Mike Masser regarding his new release.

Stream Mike Masser’s newest album, ‘True Grit’, and follow the artist on Facebook and YouTube, to stay up to date with each new release. For interviews, reviews, and/or collaborations, feel free to reach out through email.

ABOUT
A force to be reckoned with in the world of Hard Rock, Mike Masser broke into the music scene as the guitar player in musical collective, Hand Over Fist in the early 2000s. Working on 2 full length albums and an EP, namely ‘Night Creature’, ‘Diablo Del Sol’, and ‘Die Trying’, the rising artist discovered new tangents to his musical talents.

Currently, the eclectic artist is working alongside his friend Jeff Watson in a side project titled, ‘Rictus of Rage’. A stunning mix of immersive singles, the EP is set to be harder and darker than his past solo releases. An unbridled, raw, and unfiltered Hard Rock album, ‘True Grit’ highlights the best that Mike has to offer, exploring unique facets of the genre, while also staying true to the Hard Rock feel. With singles such as, “The Phoenix”, “True Grit” and a new single from the musical collection, Rictus of Rage, “Silent Weapons for Quiet Wars”, Mike hopes to stay true to his Hard Rock roots.