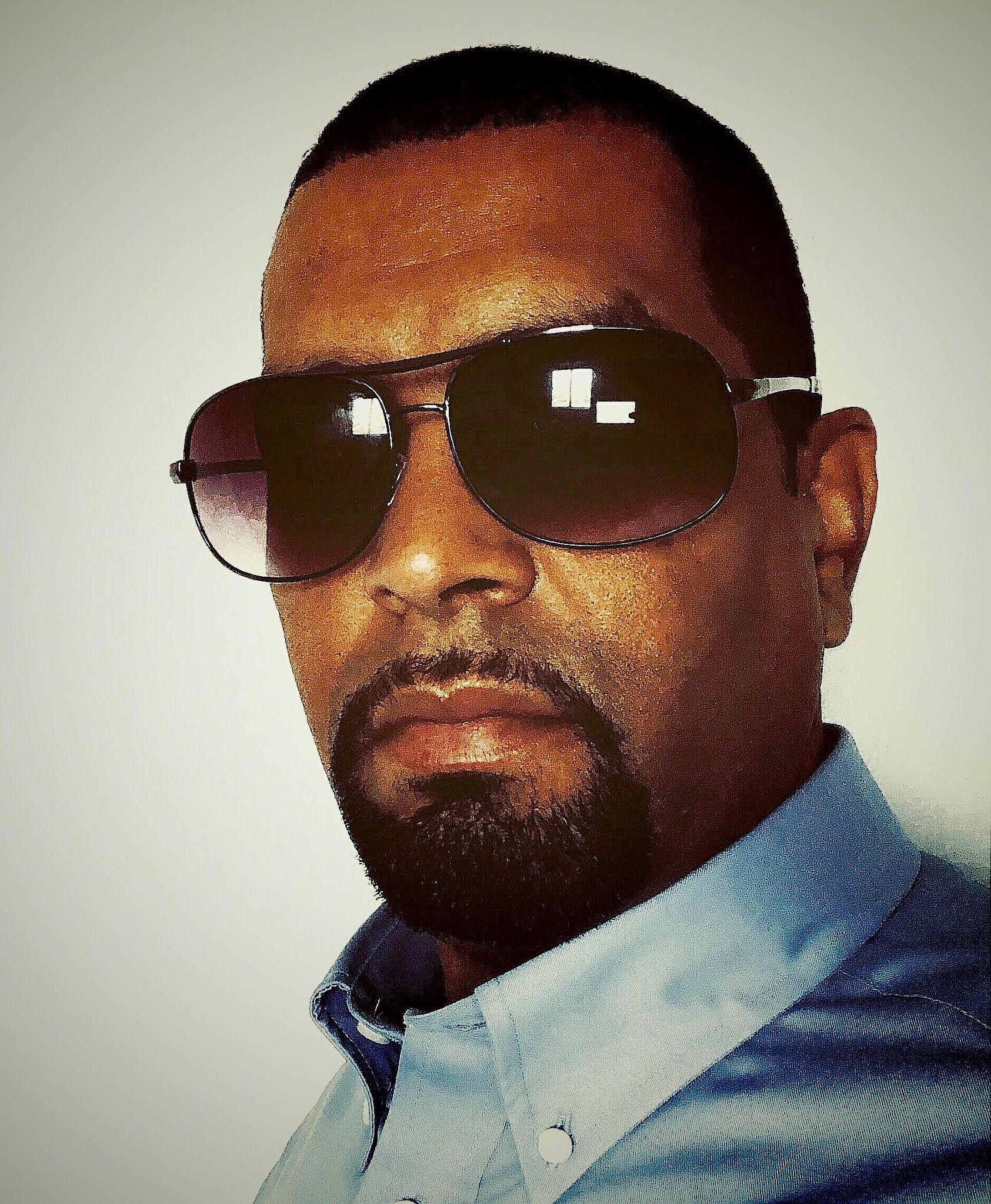 Las Vegas — Friday, August 23rd, 2019 — Mark Pain Wilson is a Hip Hop producer/Rapper who has been around for over 2 decades and has co-produced and produced with many known musicians in the music business. Considered the music business secret weapon he has played the background and has ghostwritten for legendary Bell Biv Devoe as well as Motown Records. Mark has been rewarded Gold by The Recording Industry Of America and is still active in music promoting and releasing new music.

Due to unforeseen circumstances, Mark chose to leave the music industry and live a normal life with his family in Atlanta, Georgia where he resided keeping his ears to the streets and still producing music. Recently Mark started receiving notices via his inboxes on social media pertaining to why he left the music business and did not release any more music. Inspired by the messages that receive,  Mark decided that he would once return to a business that he held so close to but kept it so far away. Mark still continues to carry the authentic sound of Hip Hop that many are still craving and has decided to stick to the roots of the genre and where it came from. Currently returning to the studio Mark has released a collage of music on all streaming distribution outlets and is geared up to release his up and coming single Man Not A Boy on August 16th, 2019.

No one can make you a star you are the only one that can become a star by your own works. Anyone can place you in front of the music industry but you are the one who is responsible for your own success not anyone else.

Mark was once signed to Motown/ Biv-10 Records where he debuted with Legendary Boyz II Men, Another Bad Creation, and Yvette Nicole Brown who also starred in several high caliber movies and television shows. Considered to be a very fortunate individual to have been around such great artists motivates Mark to deliver the best he has to offer.

The world needs to prepare for Mark as he is prepared to return with a force that no one is expecting. The debut return will answer all of the questions that his previous and past fans have been asking. ” Where is the group MarkFinesse from the Biv-10 music video East Coast Family 1-4-All-4-1? Where is Mark ? and Where is Finesse? Well, to answer it all Mark is still around and he is preparing to deliver some really hot music worldwide. Please follow him on social media where you can keep up to date on what he has been up to and where he is going next.

or you can stream my music directly by visiting Spotify Spotify

Debut with Boyz II Men, ABC, and has worked with countless musicians in the music business. Mark has won several prestigious awards with RIAA and ASCAP considered two of the largest corporations that acknowledge musicians and there work. Mark has also worked with Bell Biv Devoe, Gerald Levert, and has toured with New Edition on their reunion tour in 1996.