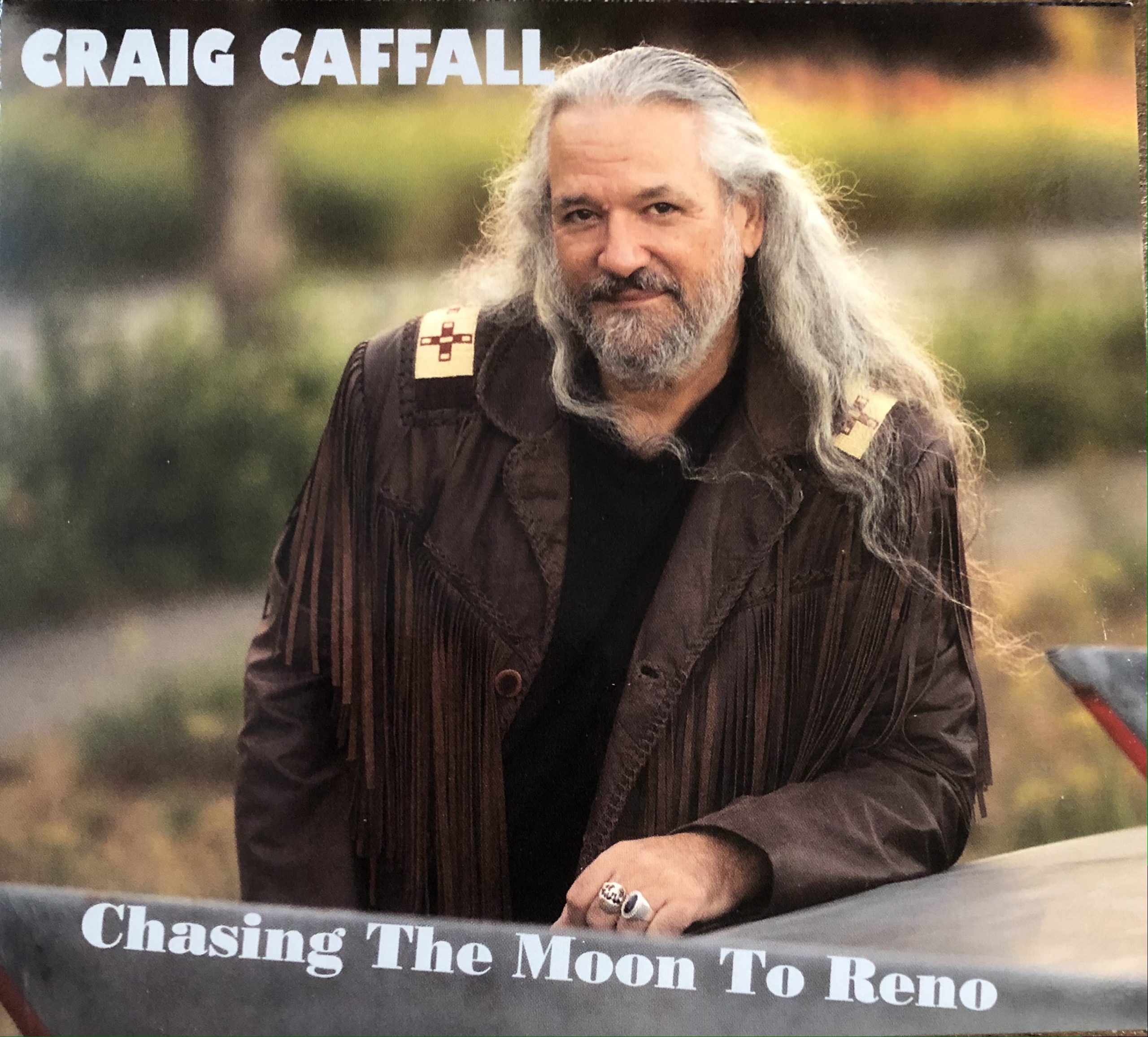 Songs About, Love, Life, and a little Holiday Spirit In New Album ‘Chasing The Moon To Reno’

San Francisco Bay Area, California – Age is just a number in the music industry. At 61 or 16, artists are welcomed with applause and the roar of a crowd. However, being accepted into the industry is a challenging task. Talent, skill, and sheer innate ability are among what is required. Craig Caffall has it all and real passion to carry him to the top of the charts.

Craig has been engrossed in music since he was nine years old. At 62, he is still producing and creating music including his own. Over the years, the artist has released several albums, including ‘That’s When You Got It Made’ and ‘Turns To The Blues.’  Craig signed with indy label GRA in 2012 producing and releasing his original music. Craig Caffall has released five albums that have all been received well.

His latest album, ‘Chasing The Moon To Reno,’ released on his own CWR label,  has been on the N1M charts ever since its release last December, with more than 2 months holding at #1. The first 12 songs on the album are a reflection of the life that Craig Caffall has lived. They talk about love gained and love lost, life, the world around us, and everything in between. The title track, ‘Chasing The Moon To Reno’,  shows that we discover ourselves as we pursue our dreams. ‘Long Road Back’ speaks of the pandemic and how we must be patient as we return to some form of normalcy. ‘Is This A Mistake’, about homelessness from the point of a homeless individual. ‘Lockdown’ is in trying to start up a relationship at the beginning of the pandemic and getting “cut off”. ‘Eye For An Eye’ refers to global warming and issues associated with it. ‘Hang Tough’ is about believing in yourself while others try and knock you down. And ‘Wiped Your Kiss Away’ is heartbreak amplified. The other songs not mentioned here the listener will understand.  The last two tunes are original Christmas songs sure to become airtime favorites during the holidays for years to come.

However, Craig has had a long and illustrious career in music. Apart from creating his own music, the singer has performed, produced, and created with the likes of artists such as Bo Diddley, John Mayall, Martha Davis and The Motels, David Clayton Thomas, Cyril & Charles Neville (Neville Bros.), Lee Oskar, Dan Hicks, Bonnie Raitt, Bob Wier, and Steve Earle, to name a few.  As a producer, one of Craig’s projects was producing an album for Buffy Ford Stewart (widow of John Stewart from the Kingston trio and wrote the Monkee’s hit “Daydream Believer”) which included guest artists Davy Jones and Peter Tork, Rosanne Cash, Kris Kristofferson, Dan Hicks, Timmothy B Schmidt, Eliza Gilkyson, Bill Mumy and Shana Morrison.

Craig has big dreams and even bigger plans in motion. They all start with the new album ‘Chasing The Moon To Reno,’ which is available on the official website and Youtube channel. For more about the artist, visit the social media pages!

Craig Caffall is originally from the San Francisco Bay Area but spent almost half his younger life in Mexico and is fluent in Spanish, speaking and singing. Craig lived in New Orleans, LA from 1996-2001, until he moved back to the San Francisco Bay Area where he now calls home for the last 20 years. As an artist, Craig has been touring the world with Maria Muldaur (Midnight At The Oasis-circ 1974) as the lead guitarist for the last 16 years. He started dabbling with music as a drummer from the young age of  7 and took up the guitar at age 12. His first live performance was at the age of 14 and continues to dazzle crowds ever since.  He has been writing songs for most of his life and continues to do so as he’s ‘Chasing The Moon To Reno’.