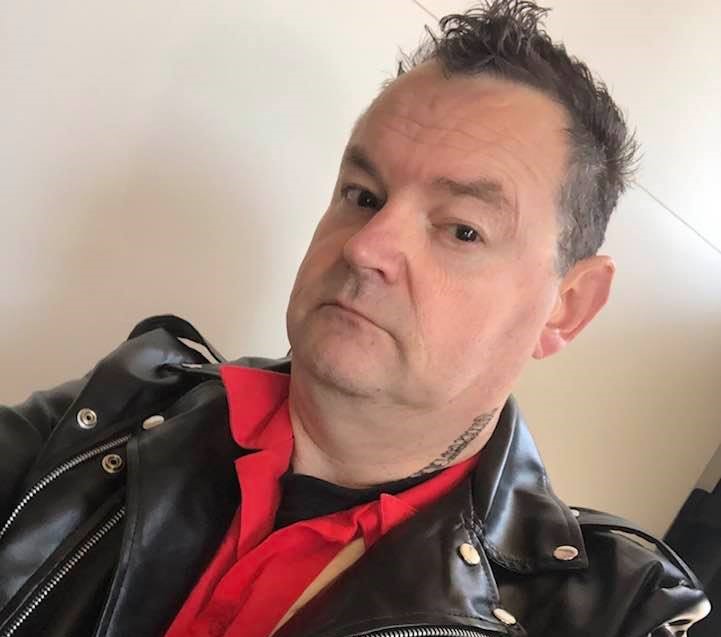 Ghent, België, Belgium  – Heartbreak has led to some iconic music being produced. Whatever the genre or era, a good breakup song is always appreciated. Nobody knows the process of writing a breakup song better than The Man Mountain himself.

An independent artist, The Man Mountain is quite unique. The artist started off as a Johnny Cash tribute artist, performing in a band known as The Man in Black Group. Since the lockdown, the artist has been writing, producing, and recording his own music and intends on releasing an album very soon!

Despite having not released the album as yet, The Man Mountain knows exactly what the listener is going to hear. He mentions songs such as “Waiting For You To Come Home” and “Slept With Pocahontas” that will appear in his new album!

After being in a Johnny Cash tribute band for so long, The Man Mountain is now branching out into mainstream pop music. The songs that he has ready in his arsenal are topics that an audience knows and loves. As he refers to it, the breakup album has songs about love, lust, passion, heartbreak, and even climate change!

It is only fitting that The Man Mountain’s new album is diverse. Some songs fit right into the pop genre and others with an orchestral arrangement. It is a diverse range of melodies, tunes, and sounds that are bound to be spectacular.

The Man Mountain’s coming albums and old music can be found on streaming platforms such as Spotify and Youtube (soon to come!). For more information about The Man Mountain, visit his social media pages. His Facebook and Instagram pages have some short films and videos that definitely deserve a second look!

The Man Mountain is an independent based out of Ghent, Belgium. The artist has been fascinated with music from a young age, buying himself a second-hand guitar at the age of 13. After picking up the guitar, bass, and other equipment, he performed with a Johnny Cash tribute band known as The Man In Black Group. Now, he is branching out on his own and is soon releasing a debut album.