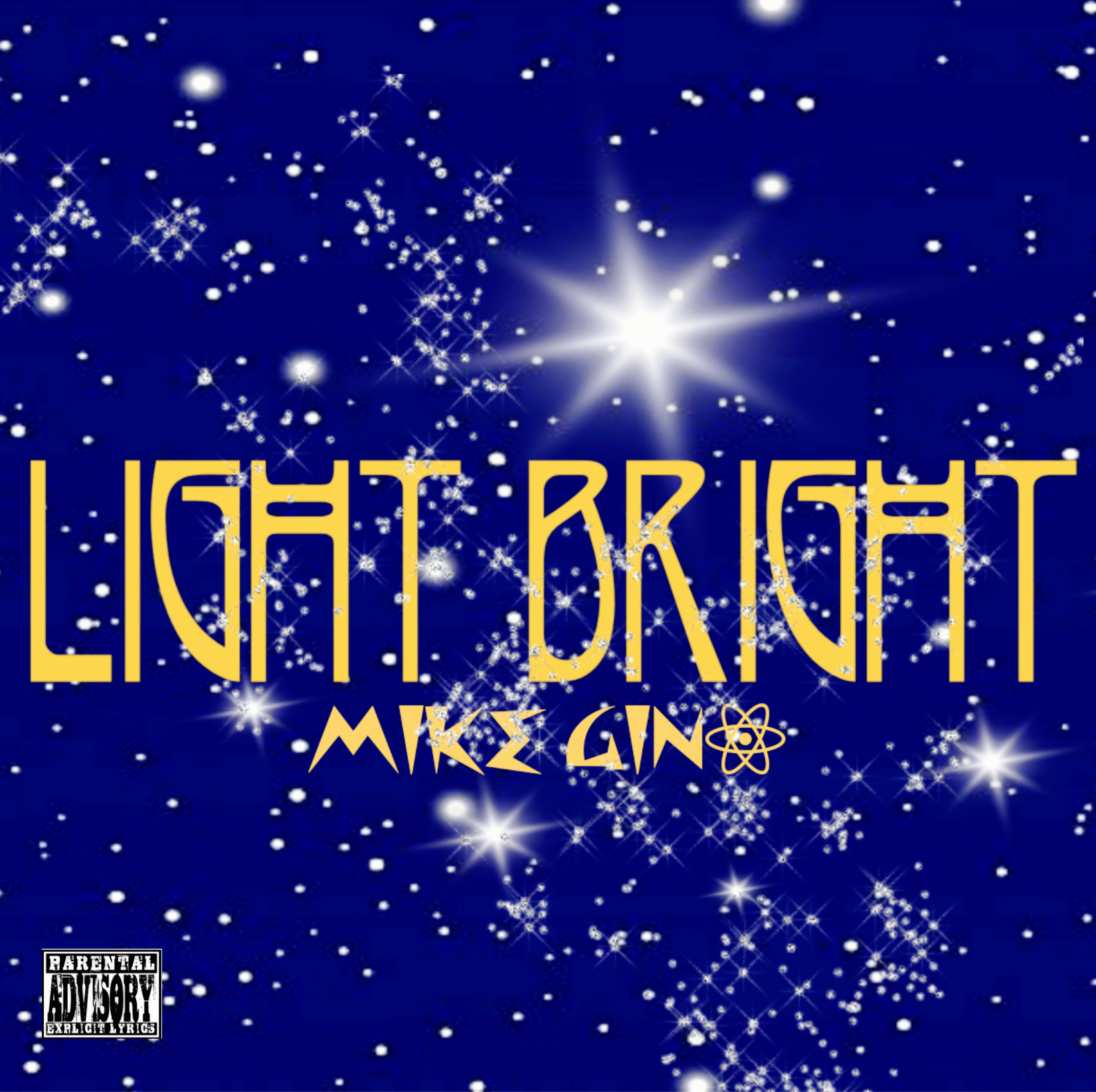 Minneapolis, Minnesota — November 1st, 2021 – Artist Mike Gino released a hot new number earlier this month, on October 7th. The new single “Light Bright” coincides with the artist’s birthday, making this year’s celebrations extra special for him. Composed in the rap genre, this song was recorded at III Studios with the help of their skilled team. In fact, the collaboration between III Kartel, who is associated with the III Studio, and the artist Mike Gino go into things more than music. The two have not only created tracks together but also have launched a clothing brand with aesthetic hoodies.

Passionate about music, Mike draws inspiration from his life experiences and incorporates them into the lyrical content of his songs. Adept at seamless delivery and composing impactful songs, Mike’s goal is to use his ability to create music that adds life to the party. The release of “Light Bright” is preceded by many songs that also involve playful lyrics and enjoyable party music. For instance, “Freakazoid,” a past release, is a solid party favorite. Catchy and relatable, “Freakazoid,” just like “LightBright,” has become an instant fan favorite. In fact, Mike’s music career trajectory has been quite well received by listeners. “Light Bright” is also expected to garner more attention from rap enthusiasts.

As mentioned, the talented artist has added to his repertoire a merchandise line as well. Funky and creative, the merchandise line is also a favorite among fashion enthusiasts. For more information on Mike’s clothing line, please click here. The artist’s music can also be found on his website.

Mike Gino welcomes fan reviews and feedback. He is open to opportunities for collaboration and can be reached out via his socials and his website.

Mike Gino is an up-and-coming rapper. Creative and never afraid to experiment with the beats, the artist wants to push his music career to the next level. However, Mike is also an entrepreneur at heart – the reason why he has also launched his clothing line. Moreover, Mike’s music and clothing line are testaments to the creative potential he encompasses.