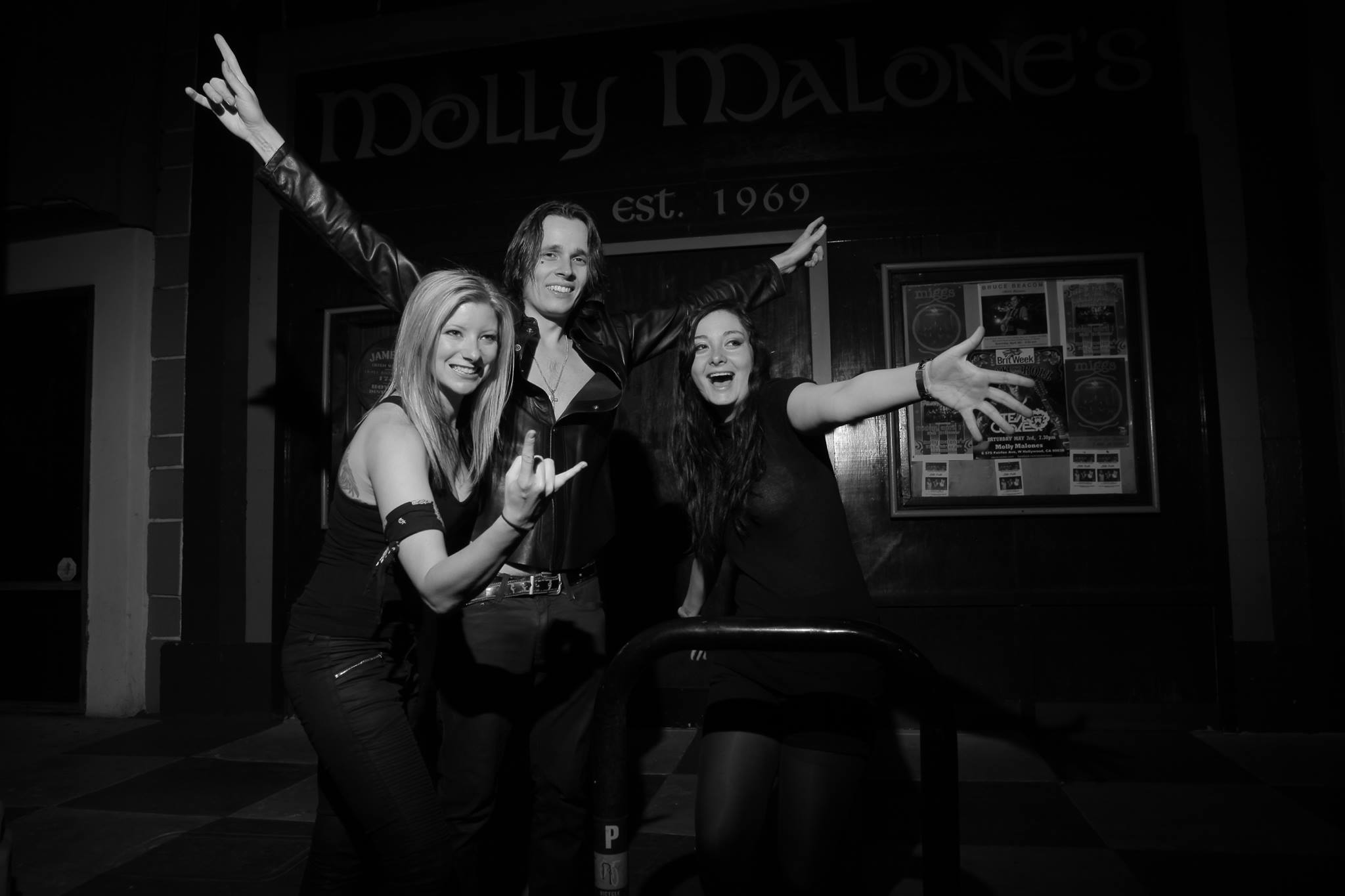 Privet Earth are an interesting alternative band with a lot of comparing groups to their sound, including The Strokes and Radiohead. Coming from Russia, their front man Ivan Smirnov is the mastermind of it all and it shows in his performance. He’s been at it since the age of 8 and then picking up steam by age 19, and influenced by all the typical greats. He’s already produced an album of his own and created his own following which he calls “Blitz Rock.” This release hits in March and promises to make some global noise.

After the first track Ice Orkestra is over, what I notice as the vocals kick in, is a sound very familiar to The Killers. I already like what I hear and the rest is gravy for me, but that doesn’t mean this is everyone’s cup of tea, it’s just to point out that it’s up my alley that way, and Forest Queen just so happens to be a great track either way. This is a very well put together piece of work. And most of the tracks are a lot like this, but some do tend to veer into completely different territory, some of it not as desirable, but all of it interesting. The next three tracks all soar along with the same ups and downs, and they’re all good but could use more soloing to complete them. For instance, Kool Cool Boy clocks in at only 2:41 and could use more length to it, which some added instrumentation could’ve accomplished. And Bottle Blue does even less for me, but others might find it a highlight, as there are no bad songs here, just some clearly better than others. All of the above make for an interesting and eclectic album, with Feeling, Bull S, and Embryo being no exception to that rule. Some of it is even downright spacey and progressive for its weight, which is another testament to its strengths. But I’d have to rate Give It To The Wind the best track altogether. It has everything this band is made of. One listen is not enough, it’s a grower. There is definitely something here for all modern rock lovers, especially on Universal Child and Big City as well as others mentioned, which round out a good strong release with all of them making way for the final track Ice Okestra (full version). These guys go from sounding like Queen to Soundgarden in the blink of an eye. If Fall Out Boy and The Killers got together and had a child, this might even be what it would sound like.