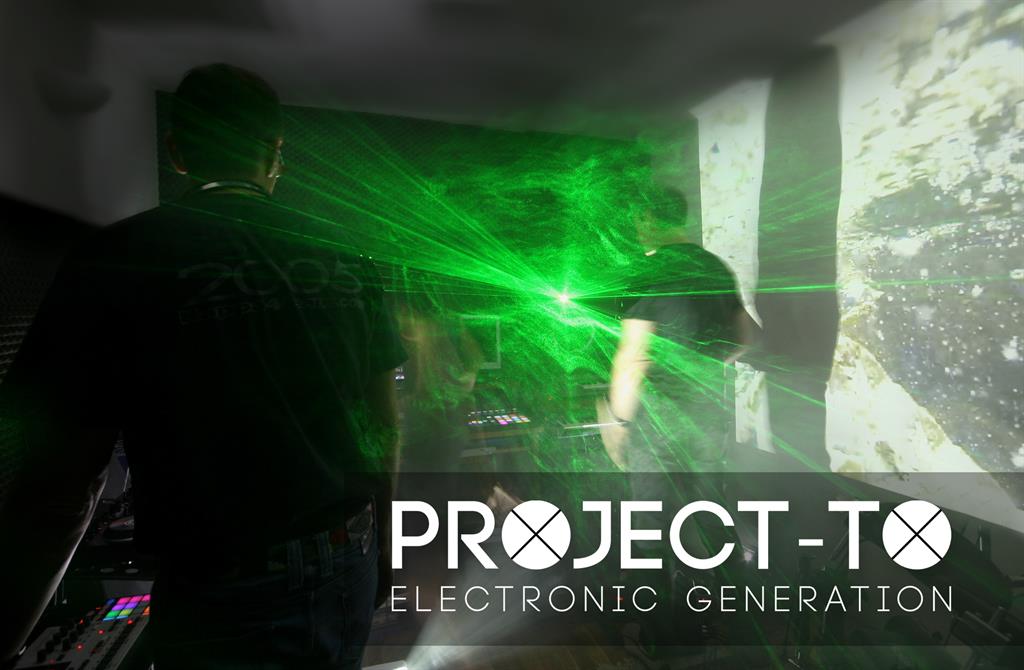 Project TO – The White Side The Black Side

Project-TO is an Italian based three piece collective with multimedia ambitions whose debut album, The White Side The Black Side, sets a new bar for conceptual releases. The twelve song album is divided into two groups of six songs – the white and black side respectively. The white side embraces the customary big beat sound of electronica while their counterparts on the black side – the same length as the white versions – provide what the trio terms “photo negatives” of their white versions. The black side, as the color infers, delves into rougher and much more stripped down textures than the first group and zips along with a sort of low-hung intensity that relies more on an accumulation of effects rather than overwhelming the listener. The intended similarities between the corresponding songs are manifest, but they are equally distinguishable from one another and stand on their own as separate compositions.

“I Hope” begins the white side on a exuberant note. The track’s percussive snap and high energy will have pulses racing slightly within the first sixty seconds, but there’s a lot of nuance informing the song as well. The addition of voiceover bits near the song’s beginning and its second half makes a dramatic impact while never imposing itself too heavily on the song. The black version of the track strips away much of the brash pizzazz powering the white version and replaces it with a lean, glowering muscularity benefitting its nearly frantic tempo. “Sign of the Earth” is much different than “I Hope” in that it gives full vent to the density of sound Project-TO can seemingly summon at will, but every note seems to serve an ultimate purpose and creates an unified mood. Its black counterpart retains much of the same intensity by retaining a lot of the white take’s percussive drive, but the keyboard and synthesizer lines take on a distinctly darker hue than before.

There is much more of a vocal presence in “Rebirth” than in the aforementioned songs, but the repetition alone moves it far afield of the typical pop lyric. The quicksilver bounce of the percussion never wields too heavy a hand and keeps the song streaking ahead without even a pause. “Black Rebirth” is one of the album’s most interesting variations and stands taller than any others as a distinctly different creation from the white version. The percussion is sparser here than before and, once again, the flashes of synthesizer and keyboard slashing over the rhythm track have a darker shade than “Rebirth”. The White Side The Black Side is a powerful, multi-facet statement that bursts beyond the bounds of mere pop music or electronica and makes a substantive post-modern musical statement. This is music and presentation emboldened by a perfect balance of intelligence and a sure instinct for entertaining its target audience. Project-TO is a thoroughly European collective but their art isn’t confined to high brow audiences. Anyone with imagination and open-mindedness will appreciate this release