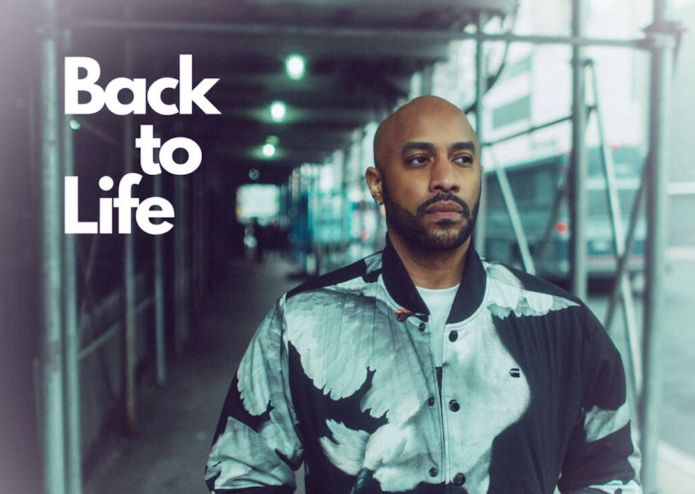 The single “Back to Life” from RĀI’s debut album Love’s on the Way lays down the foundation of an argument that he’s one of the best new talents working in R&B and soul music today. It’s a remarkably mature artistic work in every facet – the musical arrangement, singing, and lyrics alike aspire to level of excellence we often hear from newcomers, but a precious few can ever reach. The South Carolina based singer/songwriter is rare, too, in the commitment he shows for bringing his core personal beliefs into his music – there’s no doubt he’s an entertainer, but he’s also emboldened by the conviction that his music should say something substantive to listeners rather than just providing them with a shallow good time. He succeeds wildly on that score. Judged as a preview of what awaits listeners on his debut album, “Back to Life” promises that this first release should be a delectable platter for anyone who appreciates heartfelt and truly distinguished music.

Everything comes together for listeners of every stripe. There’s something for everyone who enjoys great music. The electronic elements of the track, synth and drum machine additions, never sound false or affected despite their origin and are well balanced against the vocal content while still clearly serving the song. He’s written a song that has a subtle, canny sense of dynamics – we move, from the first, through a serene and inward looking musical landscape that, despite its muted nature, still makes excellent use of music’s dramatic potential. There are understated peaks in this song while other moments come when the backing falls away and we are left with a moment to consider the message behind his lyrics and where the song may take us next. “Back to Life”, particularly, finds increased traction during the song’s chorus and it hits home especially well thanks to the slight shifts in vocal melody that comes with that moment.

His lyrics reflect a personal journey while still presenting it in such a way that any listener can and will connect with the audience. RĀI’s vulnerability is impressive – this isn’t a genre that typically deals with such things except in generalities, but the lyrics here make every effort to go as deeply as possible into this experience without ever moving outside the listener’s frame of reference. It has bold eloquence, but remains conversational throughout. Despite the heavy duty implications behind the lyric, RĀI delivers it in a surprisingly relaxed way that, nevertheless, fixes its attention on every word and syllable. “Back to Life” is a superb opening single from RĀI’s debut album and begins this young performer’s year on a truly auspicious note and sets the bar quite high for his future releases. There’s no sense, however, hearing this tune that he won’t live up to it or soon surpass it. What a winning single and one that touches even the most cynical of hearts.