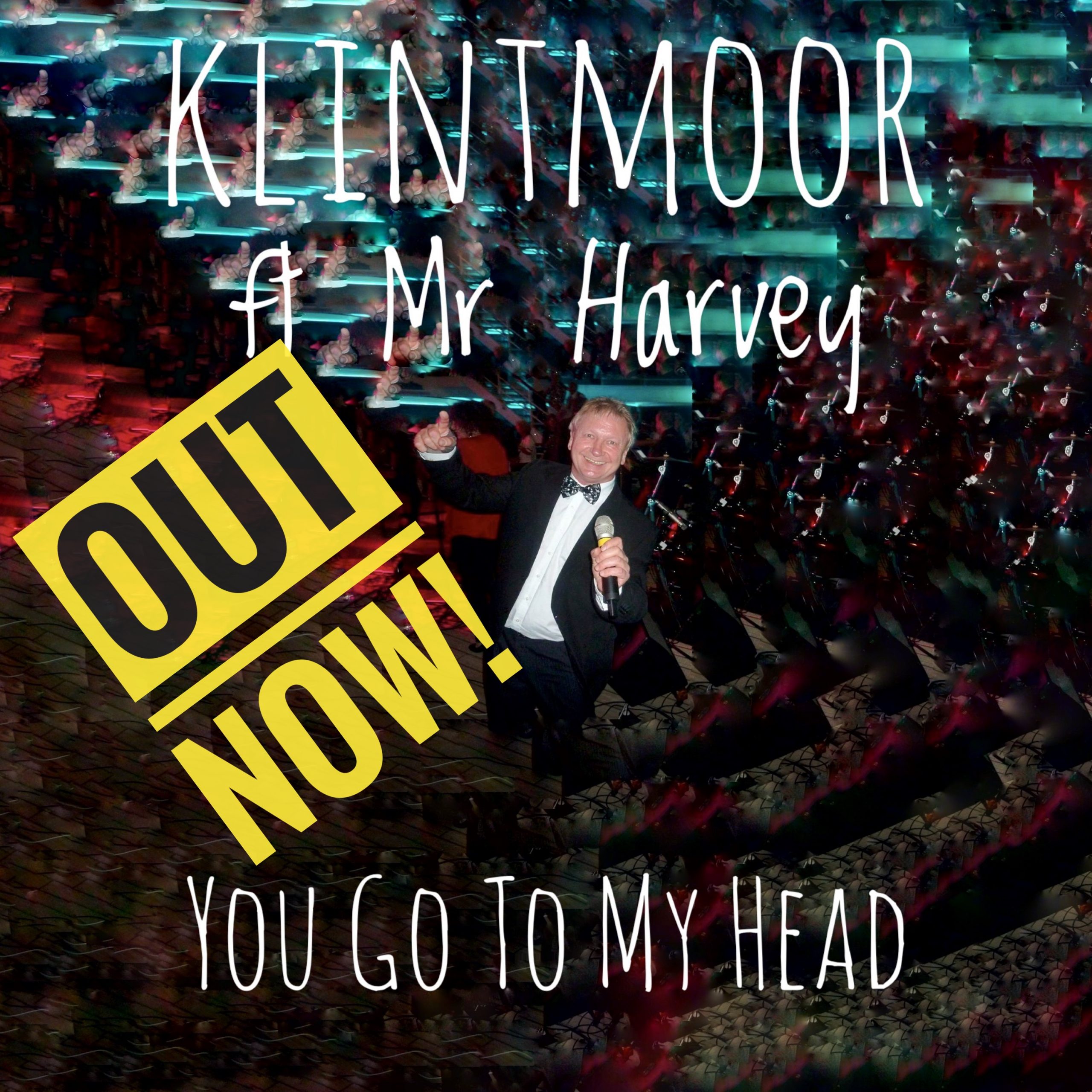 Through compelling releases one after the other and outstanding compositions lined up for production, emerging artist Klintmoor will soon prove to be a hit in the world of music

Heiligenhafen, Schleswig – Holstein, Germany – July 28th, 2021 – Up-and-coming artist Klintmoor is an extremely talented musician and a true force to be reckoned with. Possessing immense expertise in the genre of Reggae, he is here to introduce a unique sound. With the release of his brand new single titled “You Go To My Head” featuring Mr. Harvey, the artist is making fans all around the world.

“You Go To My Head” was released along with a music video on YouTube on July 23rd, 2021. The video proved to be a hit in Klintmoor’s career, gaining over 1.3k views in just a few days following the release. It is shot and edited with sceneries and views coordinating perfectly with the overall theme of the song. Heavily influenced by themes of Reggae, the people in the music video make appearances in Reggae costumes, dancing along to the groovy beats and having a fun time with others around them. The brand new single is a classic tune written by J. Fred Coots and Haven Gillespie. The entire process of song publishing has been carried out by Wixen Music Publishing, Inc. Toy Town Tunes, Inc., and John F. Coots Jr. Trust Music. Klintmoor kept the main focus of the song on rich Reggae tunes and melodies, while also keeping his mind open for various other musical inspirations and artistic visions simultaneously. This approach immensely helped him in setting the musical direction of the song straight.

Freshly emerging as a rising artist, Klintmoor is relatively new in the music scene. He came alive with his swinging debut earlier this year in the month of April. Stepping into the industry for the very first time, the artist was playing around unspecific genres initially, creating away whatever came his way and building on his fresh artistic vision. He was working with a bunch of creators and musicians, all of them meriting together in a collaborators pandemic Satellite Connection. This Connection was led by Kid Charlemagne and supported by the Blue House Music Management.

“You Go To My Head” is a classic 1938 written pop tune featuring  Mr. Harvey, with which Klintmoor is looking forward to get his name out there in the music world 2021.

Klintmoor is an emerging artist based in Germany. He debuted in April 2021 and has been making incredible music since then, channeling his outstanding artistic vision.

He initially merited in a collaborators pandemic Satellite Connection, along with other musicians. The rising artist looks forward to producing more music he’s passionate about, making devoted fans along his musical journey.