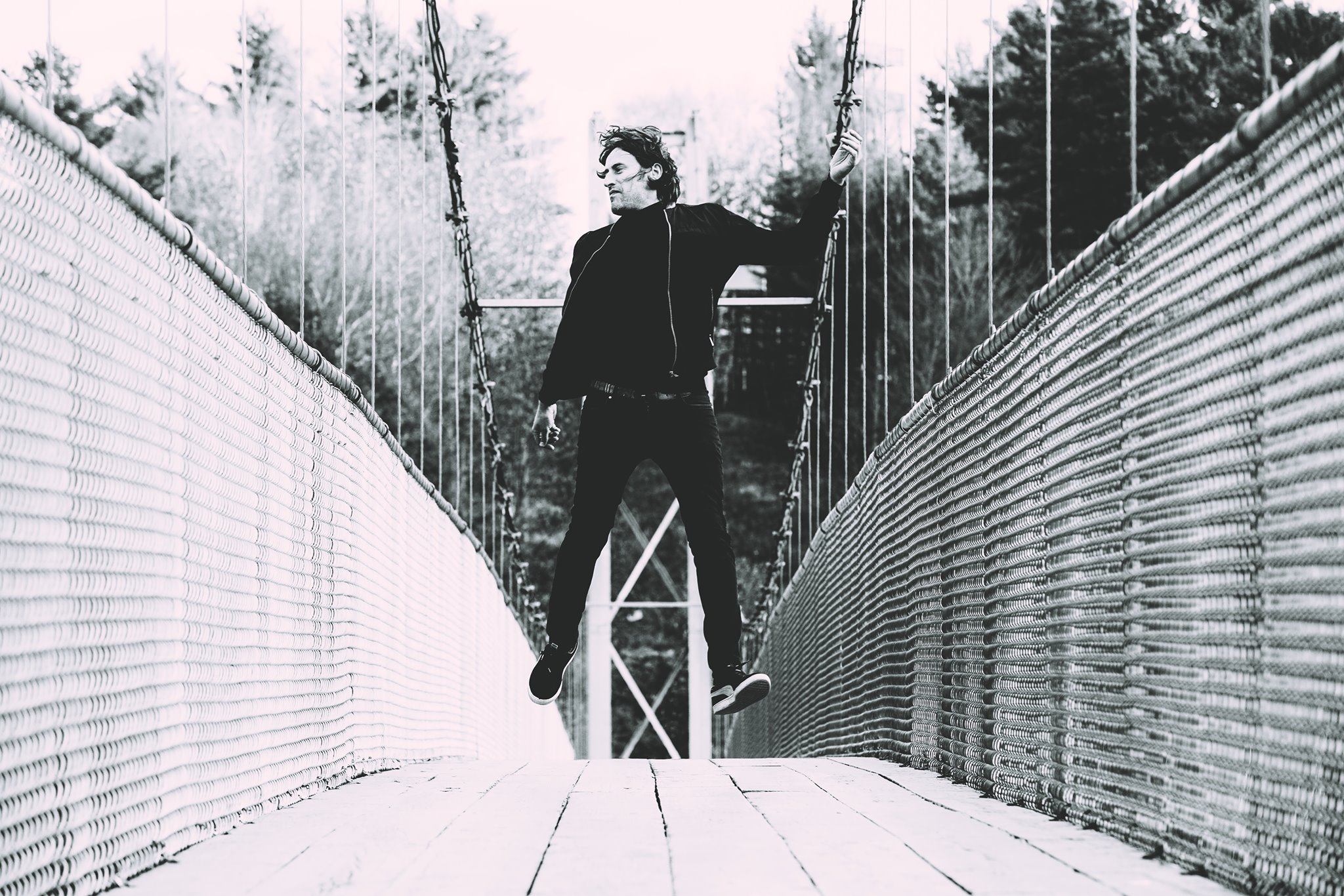 “Every Man Needs Loving” bursts out of the silence like a ray of sunlight on what was starting to feel like the darkest of days, and in its opening bars, we get a tenderness out of Sébastien Lacombe’s voice that is perhaps indicative of his warmth throughout every second of his new album Fly, which is out now and currently generating quite a bit of buzz for the Canadian singer/songwriter – rightly so, I might add. From the eager, blushing melodies of tunes like this one and the breakable “I Am Who I Am” to more provocative moments like those in the restless “Gold in Your Soul,” “Rise” and bitterly ironic “Mr. Suicide Man,” Lacombe seems intent on spreading his harmonies on as thick as we can handle them here, and I’m very pleased with how the resulting intertwinement of sonic textures turned out.

For the record, I liked every one of the songs that I heard when I first took a look at Fly over this past weekend, but if there were any that stood out to me above the others, the first and foremost of the bunch would be “My Thousand Dollar Car,” the LP’s aptly-selected lead single (and new music video). Similarly to the endearing “So You Say,” “My Thousand Dollar Car” sounds almost viciously unburdened by the desire to get lost in the pop drone so many other songs of its kind have in the past year.

Every instrumental element is defined sharply in the mix, and though it might not have the carnal gaze of “When the Devil Rides with Me,” this is a single that could be played ten different ways and induce much of the same chills regardless.

Sébastien Lacombe has learned a lot about what it takes to be an icon in this business in the last half-decade, and though he isn’t there quite yet, songs like the title cut in Fly and “My Thousand Dollar Car” require that I keep his output on my radar in the coming years.

A student of surrealism who has found his way to the straightforwardness of a more Americanized folk-rock, Lacombe proves he has the right idea about how to make a durable, lasting sound in this most recent effort.