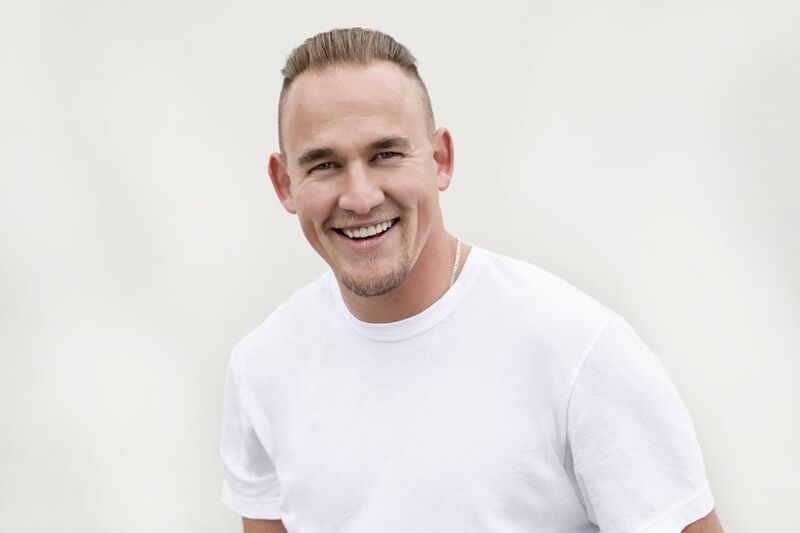 Some of Souleye’s story is connected to self-realization and how it informs his musical content. It’s coupled with an encouraging positive message that’s never hackneyed or cheesy – instead, the essence of Souleye’s music has its base in how personal experience transforms our hearts and relationship to the world. The latest entry in his discography, “Snow Angel”, comes from the upcoming full length release Wild Man. It’s a track that differs slightly from his usual fare. There is no great call to arms here; instead, “Snow Angel” carries listeners through a musical landscape of seamless loops and electronic melodies helping propel the story of a relationship fraught with tension that the two partners struggle past in order to come together again. It features Souleye’s spouse Alanis Morisesette in a guest role and her contributions to the song rank among its highlights. Produced by Crush Effect, this atmospheric single is a grand follow up to Wild Man’s first single “Follow Your Heart”.

The single opens with shimmering electronic textures and Morissette’s voice given a similar treatment as she sings a recurring refrain. Percussion soon enters the picture and sets a definite tone without ever being too omnipresent, but providing a strong rhythmic base for Souleye to weave his magic over. The beat gathers intensity as the song shifts into its main portion and the loops and electronic work interlaced with the other instruments creates a dense soundscape with a distinctly unique touch. The density never overwhelms the listener and gains even more atmosphere with Souleye’s entrance. His vocal facility and phrasing has a heavily rhythmic style while still conveying much more emotion than the typical performers in this genre. There’s a wonderfully clipped quality to his delivery, as well, that further accentuates the lyrical content. The bridge is particularly strong as Souleye’s arrangement strips away the aforementioned density and helps his voice achieve greater directness than elsewhere in this song.

The lyrical content is Souleye’s usual combination of strong rhymes and clarity of expression that many artists might aspire to, but few consistently achieve. His probing of the twists and turns in an intense personal relationship avoids cliché and, instead, relies on his unfettered honesty and some strong imagery for success. The lyric isn’t too long either – his focus allows him to get to the point and preserve accessibility in a very personal subject that might otherwise seem somewhat remote to listeners. One might be tempted to hear the lyric as exclusively autobiographical, but this isn’t the point. He is asking us to feel, not examine the minutiae of his personal life for purposes of gossip or self pity. “Snow Angel” will make its listeners feel and feel deeply. This ranks among his finest achievement. “Snow Angel” has a personal quality, but it goes far beyond that and, instead, is an evocative musical achievement establishing a powerful connection with listeners that unites all in a common experience. Anyone who is a fan of Souleye should have their appetites further whetted for Wild Man by the strength of this single.