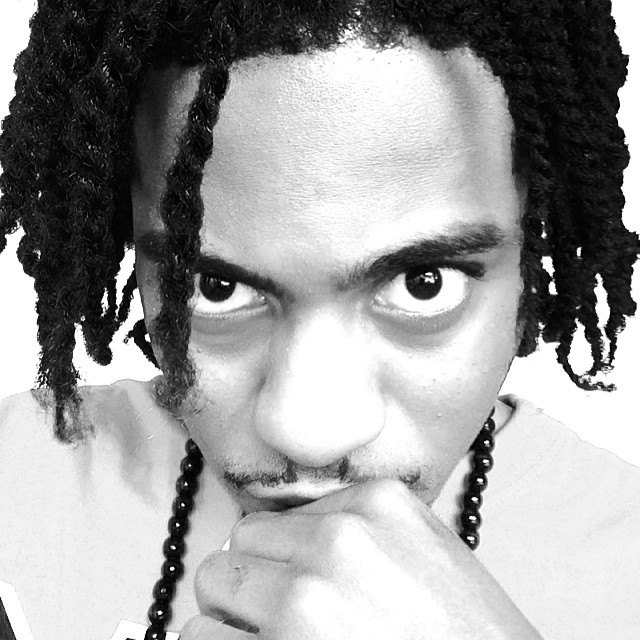 Richmond, Virginia – March 14, 2019 – ST KAL already has three albums to his name, and is almost done with his 2019 release. But before he drops another record, he’s giving fans a taste with “Make Her Dance,” out this April.

From freestyling at lunch in high school to releasing a string of albums, ST KAL has gone from a teen with dreams to an adult with realized goals. New Breed, New Bread 2, and Fearless have all gained him notoriety as an independent emcee regionally. Helping him gain access to stages at Afton Shows and Club Kingdom in Virginia, his former releases were straight fire. Now he’s planning on striking again with his upcoming 2019 release. Although the title is still under wraps, fans are going to get a hint of what to expect when “Make Her Dance” drops in April 2019.

With a talent that is organic and raw, ST KAL draws from not only rappers who came before him like Drake and T.I., but also his own mishaps and misfortunes. The setbacks he’s endured throughout his life are what drives him to exceed expectations. They’re also what drove him to create how own label, CHOSEN1S. Part of the reason why he started his own label was to flex his songwriting muscles. He notes, “I discovered that gift a few years ago. Not only can I rap but I can write mainstream hooks as a songwriter. This is what sets me apart from everyone else and their style of music.”

ST KAL has already been featured on DS Radio and World Wrap Federation, and is now looking to reach more with his upcoming release, “Make Her Dance.” Those interested in adding new hip-hop to their playlists, featuring ST KAL, or interviewing him can reach out via the information provided below.

About:
ST KAL is a rapper, songwriter, and entrepreneur with a new album out later this year, but first up his single, “Make Her Dance,” which will drop in April.