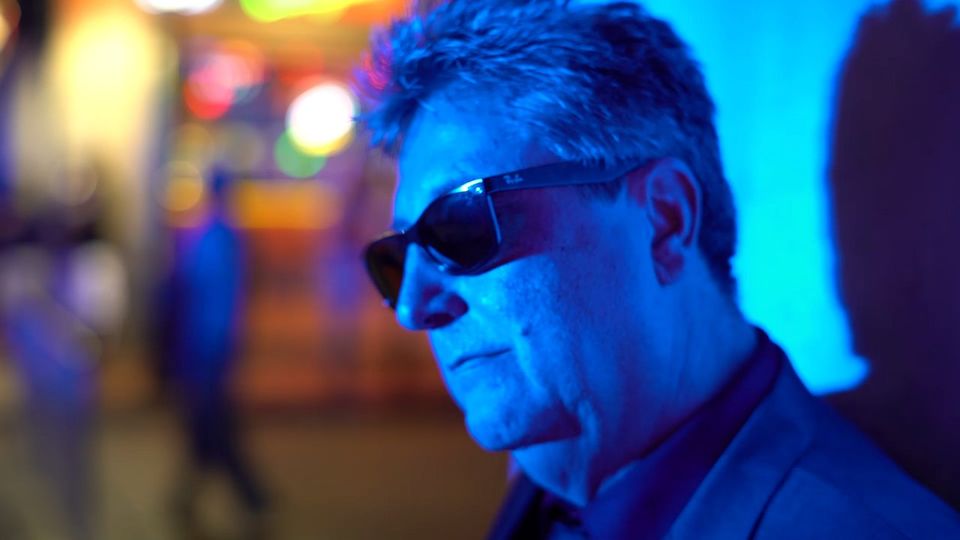 With his rich and dynamic musical compositions, rooted within strong Jazz influences, budding artist John Korbel is bound to become the genre’s biggest breakthrough, as he puts on show narrative strength imbued within memorable rhythmic styles, in his new EP.

Shedding light on themes of love, longing, transience and life, the stirring artist has currently released 3 stirring EPs, all of which are streaming on all major music platforms. Already amassing 400k total streams on Spotify, John Korbel is sending waves in the industry, as he imprints his own independent identity as an artist and instrumentalist.

Layering his singles with catchy hooks, humor and mesmerizing lyricism, the artist showcases an individuality that comes with emotions, vocal delivery and song writing. John’s “Bourbon Street Taps” video is also being currently screened in film festivals such as the celebrated Big Apple Film Festival, New Hope Film Festival, and the Richmond International Film Festival. The EP “Bourbon Street Taps” was complemented by a well-received Christmas song “December 10th (She Made the Most of Christmas)”, which fully highlighted his range and musical influences.

With his captivating new EP “Miss the Mystery”, John once again amazes listeners. Underscoring funky Rock on the track “That Smile She Can’t Understand”, while scintillating listeners with romantic features on the track, “Miss The Mystery”, he also makes a compelling statement on the maltreatment of children in the single “No Better Angels”.
“My songs tell stories from my life, but also my imagination. I try to look at songwriting as a literary pursuit, carefully crafting a song phrase by phrase,” says John Korbel regarding his newest release.

John Korbel is a jazz singer-songwriter, who is based in Orlando, Florida. Having started his musical journey after graduating from university in Western Pennsylvania, after he returned home near Philadelphia, the eclectic artist began performing first in bars, coffeehouses, and college campuses, enthralling listeners with his originality.

A true force to be reckoned with when it comes to Bossa Nova music, interspersed within rich and vibrant Latin influences, John Korbel released his debut EP, ‘Earthlight’ in 2017, setting the course for his future in the industry. His well-received second EP, “Bourbon Street Taps”, stunned listeners with Jazz and released in 2020, accompanied with a stirring award-winning video of the title track. With his new EP, “Miss The Mystery”, John hopes to continue his voyage in the musical world, with new tracks planned for the near future.