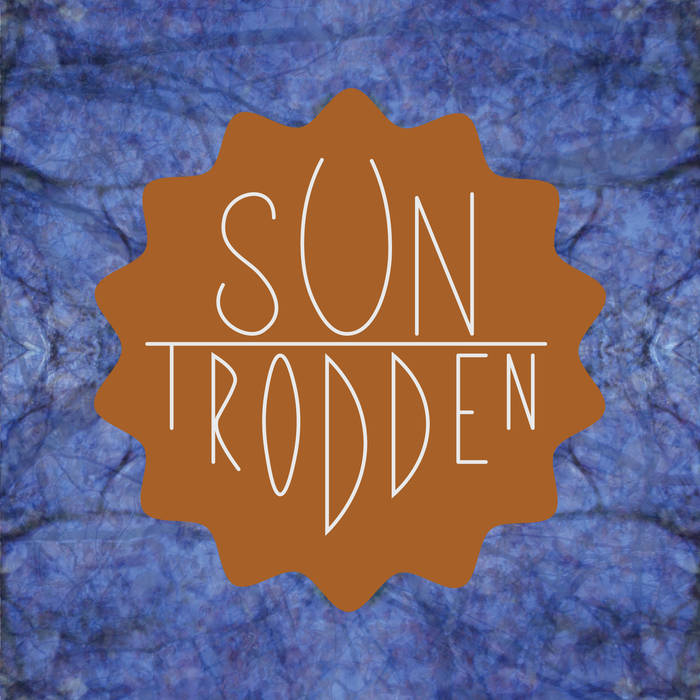 There is one general musical reference here that might not be overly obvious to everyone. To me though, there are some definite musical links to the Bee Gees on this five-song album. As far as I’m concerned that’s a good thing because I’m an extremely avid Bee Gees fan. Sure, part of that link comes from the falsetto vocals, but there are other comparisons to be made, too. Some of the ways the songs are actually built feels related to the way the Brothers Gibb constructed songs. Just the general vocal lines give off a bit of that vibe, as well. That’s in terms of the melody lines and the delivery, really.

Sill, please don’t get me wrong. No one will turn this on and mistakenly think that it’s some long lost recording by the Bee Gees. It’s just that the overall songwriting and the some of the singing feels as if it might be inspired to some degree by that group. Also, I’m not talking about the period of time when the Bee Gees got lumped into disco (they never considered themselves disco, but that’s a completely different story for a different time and place). This is more closely tied to the earlier sounds of the band.

This album starts off with a song called “There’s a Place,” and there are some of those hints of The Bee Gees on the first part of the song. It has some more alternative rock sounding textures later in the track, though. I can make out some of that general Bee Gees sound as “Pure” begins, too. It is slow moving and rather pretty overall.

The third song on the album is called “Moonflower.” While there are still some of those hints of The Bee Gees on the vocals, the piece has less of that reference than the first two songs did. Still, in some ways, it’s not that different from the previous cut, though. I don’t really hear any of that Bee Gees thing left by the time the set gets to the piece titled “Never Again.” The vocals are still falsetto, though. I think this is a great song. It has a lush texture that really sells it.

Suntrodden end this with something that goes by the name of “The End (Haunt Me).” It’s obvious that the Bee Gees element wasn’t permanently lost. As example, the piano and vocal melody at the beginning is another part that makes me think of The Bee Gees a little. This is a pretty piece of music that is one of the better songs here.

I think that this set of music does a nice job of creating a pleasant sound that manages to entertain from start to finish. It’s not classic rock based in any way. In fact, this feels very modern. It’s just that the basic elements here seem to have a lot of that older pop rock ethos built into them. Whether you hear that or not, you will probably find plenty here to enjoy.