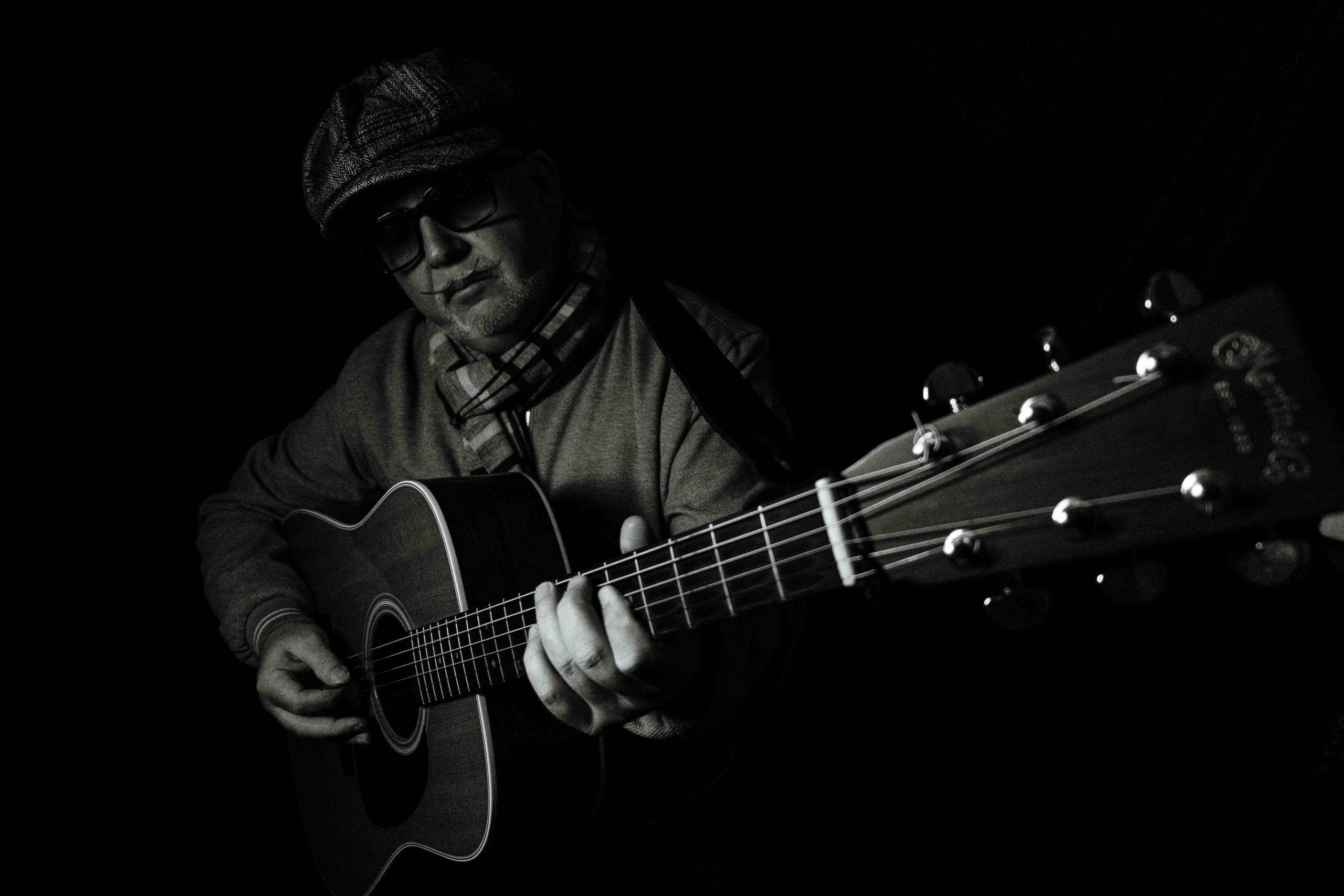 Rock has fewer rebels in 2021 than ever before, and it’s because of this very reason that an artist of Tash Hagz’s caliber is raising as many eyebrows as he is with his new single “Dependent On.” Constructed to plow through the silence aggressively, “Dependent On” has many of the virtues most of us would have considered standard in rock music just a decade ago – vicious guitars, a searing lead vocal, and a rhythm section that is neither interventionist nor conservative and lackluster – but which have sadly become harder to come by in recent years. Tash Hagz sounds like an artist with enormous appreciation for the roads traveled before his arrival, but on the flip side of that, his work here translates as being thoroughly vested in making this kind of music great again.

There aren’t a lot of heroics in the guitar parts here, but personally I don’t think they’re required to give the riffing a lot of life right out of the gate. From the get-go, it’s more than obvious that Tash Hagz isn’t nearly as interested in putting down theatrical leads as he is giving us a lot of muscularity out of the collective in “Dependent On,” and though this might tether certain components of his artistry to early alternative rock ideals, I don’t think it devolves into all-out grunginess at any moment in the track. His values are the essence of this piece, but they don’t stop him from cutting loose as much as he could in a different setting.

This percussion is beastly, and I think it’s just as much of a reason to get excited about the intensity of the music as the guitar or the vocal parts are. The beats are important in setting up the urgent feel of the groove, but more than this, they give the riffing something sterling to compete with – if not compliment in critical moments. There’s nothing worse than coming across an artist with the sort of talent Tash Hagz has who has little sense of control and versatility when it comes to making big singles, but luckily for all of us, this isn’t true of his output at all. He’s very acerbic in his performance, and that’s undeniable after hearing this song.

I would be lying if I said that Tash Hagz didn’t have plenty of space left to grow into this sound a little more than he already has in “Dependent On,” but it’s also hard to debate whether or not he’s got something really attractive in this release. His aesthetics are fluid and his execution absolutely spot-on, and even though rock and roll isn’t exactly experiencing the renaissance that hip-hop and ambient music are in the 2020s, more of this content on college radio airwaves might have an impact in changing that narrative. Rock is still highly desired among its hardcore fans and most loyal of critics, and Tash Hagz is giving them something to be intrigued by in this fantastic new release.