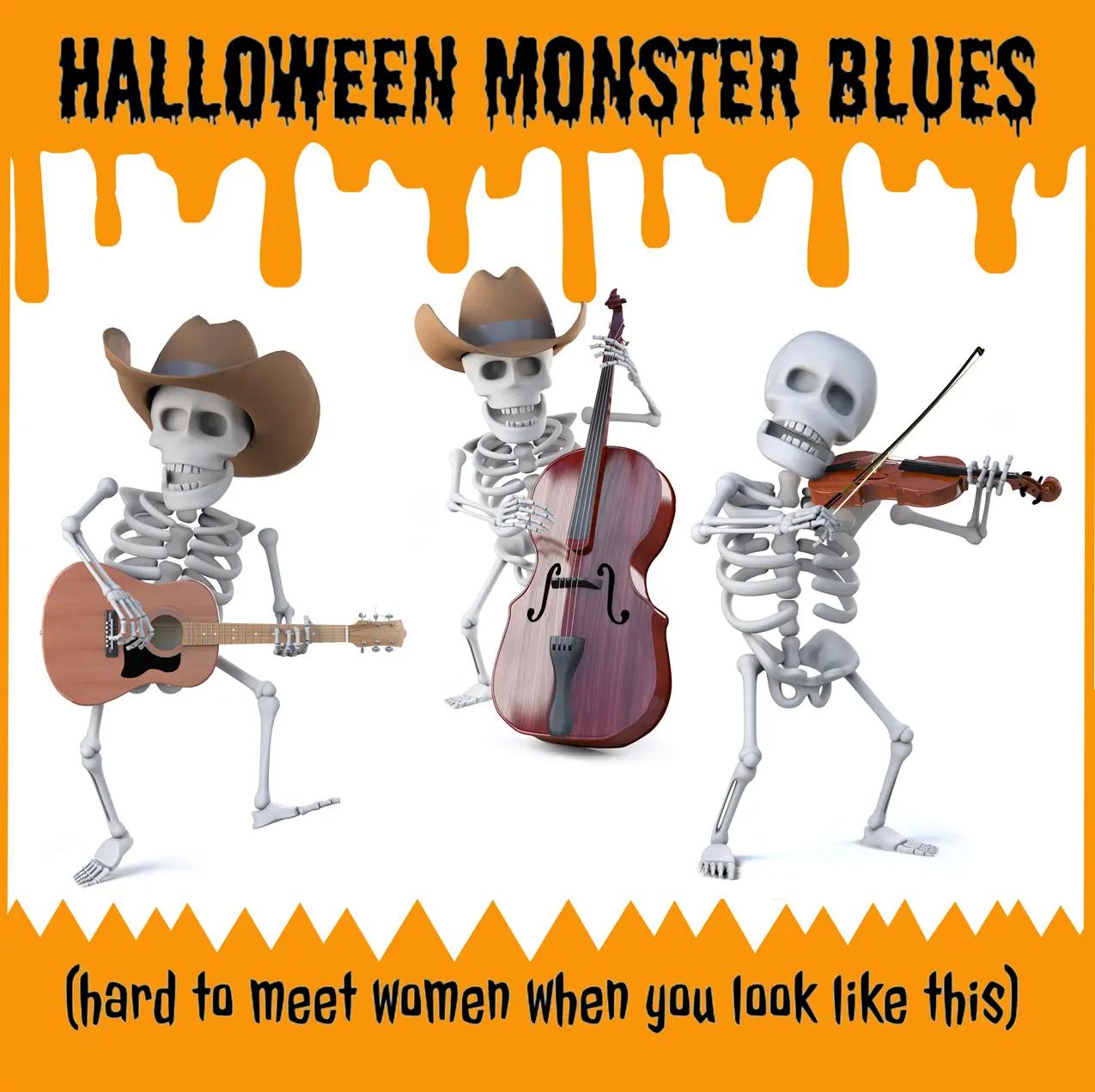 Denver, Colorado – November 13, 2019 – When it comes to signature holiday music, winter holidays have a variety to choose from…but Halloween? It’s the same few songs we all hear every year on a loop from September through the end of October. Not anymore though, thanks to Ted Parks and the Busted Bones and their new release: “Halloween Monster Blues.”

“Halloween Monster Blues” marries humor and the twang of Country music to create a fun song perfect for a time of year when we’re all in the mood to dress up, cut loose and get into a little mischief! A time of year when the leaves have changed, the parties are aplenty, and now, with Ted Parks and the Busted Bones, the playlists are more well-rounded. It made some waves with a handful of independent and college radio stations in 2019, and the ‘Bones are hoping to have more stations add it to their playlists and make it a Halloween staple for 2020 and beyond.

Ted Parks and the Busted Bones is a cover band that plays a couple of times a month at dive bars in their local area near Denver. The leading man, Ted Parks, is an orthopedic surgeon who penned the potential holiday favorite, not for fame or fortune, but rather to just add something new to the mix on country stations near and far.

Those interested in adding “Halloween Monster Blues” to their Country playlists during the Halloween season can find this song on iTunes, Spotify, Apple Music and any other source of great new music.

For more information on Ted Parks and the Busted Bones, visit: https://tedbones.com/

About:
Ted Parks and the Busted Bones have composed and delivered an instant holiday classic with their country-inspired Halloween track, “Halloween Monster Blues.”