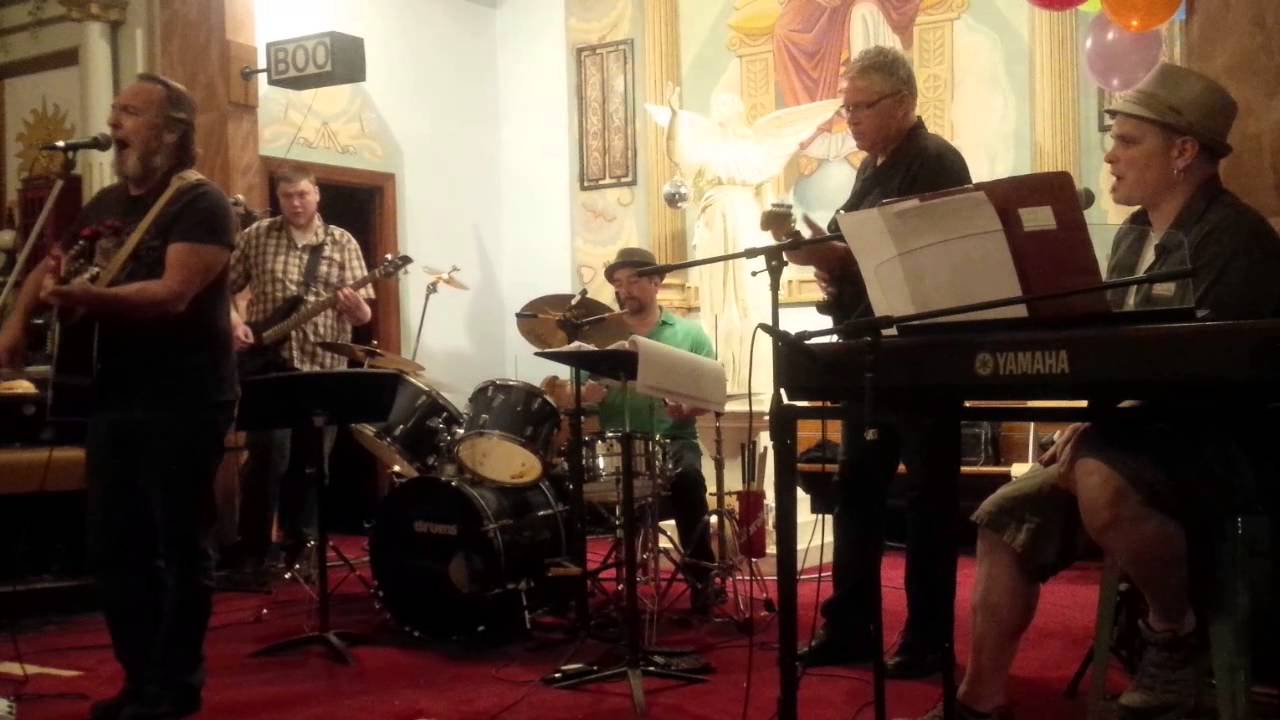 This Canadian outfit, helmed by the singer/songwriter of the same name, has released a debut EP, Changin’ Gears, aimed squarely at the “roots music” audience, particularly those who admire retro country music. It’s fair to describe five of the album’s six songs as rockabilly or country music pastiches, but they never spoof the form. Instead, the backing band gives Changin’ Gears an immediate access point for listeners. People coming to this album expecting to find charming, entertaining songs about real life joys and struggles will be pleased. Anyone hoping for more will be disappointed.

You have to accept these tunes on their own terms. “Let’s Dance” is exactly what it purports to be and nothing else – an uncluttered plea to cherish our chances for happiness as life presents them. The guitars crackle with fiery energy that adds a lot of the track. “Follow Your Heart” takes an unwanted turn into the over familiar, but Hughes and the band turn in an honest effort and the former, particularly, helps overcome some of the song’s deficiencies with another good vocal. “Brad’s Song” has great pacing and outstanding production values, but it feels under-utilized. Many listeners might find themselves waiting for crescendos that never arrive while still being entertained by another facet of Hughes’ songwriting talent.

“Just Sing” is an endearing love song of a different sort. Instead of fixing on some lady, Hughes reserves his adulation for the chance to express himself through music. There’s ample playfulness and humility here and appealing melodic qualities that help make it memorable. The ironically titled “The Quiet” provides the EP with a sharp rock and roll jolt augmented with nasty flairs of guitar and keyboard. The EP’s final song, arguably its highest point, comes with “The Only Person Who Won’t Drink with Me Is You”, a darkly funny blast of quasi-rockabilly that features Hughes’ best writing on the release.

Come to Changin’ Gears with an open mind and you’ll be rewarded with a familiar, but entertaining, experience. The songwriting isn’t flawless and often falls into form when it should surprise the listeners, but belaboring those points about a new EP like this are pointless. In the context of achieving what it aims for, Changin’ Gears is a success.