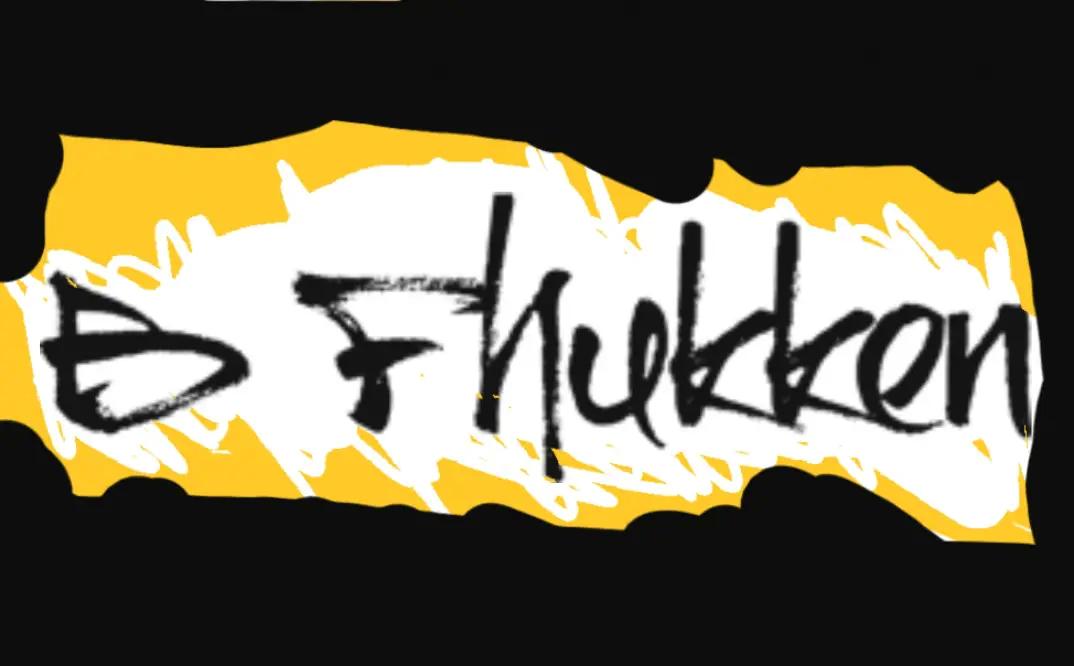 B Fhukken Have is back with his show stealing lyrics and personality. Anchoring the prize of hip hop B Fhukken Have has quickly formed his own distinct identity quickly catching the attention of publicist and journalist in the hip hop industry presenting Real Beef Music Group with front cover rights early in his career;soon after execs signing him after hearing his flamboyant music. Acquiring leads from connections on social media people have heard of the infamous BeefMusic from distant countries to your favorite rapper. Make no mistake B Fhukken Have holds a lot of skill & potential to excel and dominate the music industry in every area. Whether you include him in your top 5 or not B Fhukken will shake the game up and have you second guessing your favorite rapper. His unique sound and beats adds to his flexibility to floss on any level making him a front line contender. Since 2013 B Fhukken Have has made a name for himself with BeefMusic & The Nefarious Real Beef Music Group to soar without falling.

Currently B is up to his usual composing dope lyrics and generating fresh fans who lost attraction with their favorite hip hop artists. When you have a Musician like B Fhukken along with his aggressiveness there’s no stopping him, B Fhukken Have literally opens the door for the new generation of hip hop giving others who have talent to follow in his footsteps. Hardcore Hip Hop is what to expect from B and with B Fhukken able to synthesize you can expect collaborations with artist that will take their music to another realm.

B Fhukken Have is definitely the artist to watch, understand what he’s doing and with the spotlight on him his dedication to BeefMusic has become his religion holding the capacity to overshadow anyone B cannot be checked. B  has taken his music on the road and of course right smack in his hometown New York City. When you want Hip Hop to breathe again after you felt like hip hop was dead you go to your go-to guy B Fhukken Have to reinforce Hip Hop and raise the frequency from all angles.

Finally you’ll be able to see B in action

2020 is a year of great expectations so expect the ultimate in hip hop culture!

To find all of BeefMusic’s original music got to:

Hardcore BeefMusic is blatant and shameless from the Queens Rapper B Fhukken so bank on unconcealed and overt lyrics from this new era of BeefMusic!