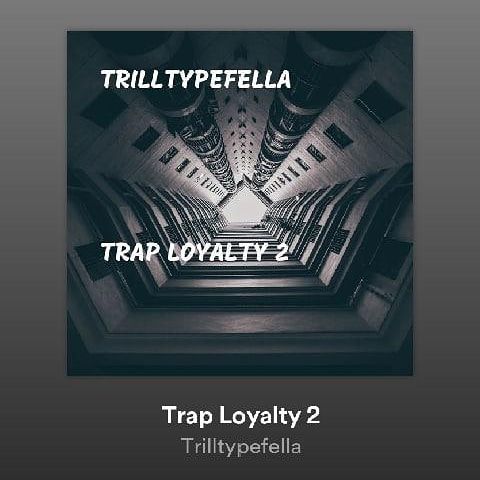 Memphis TN Shelby — Thursday, April 16th, 2020 — Trilltypefella aka Terrell Baker is an underground rapper that is from a small town in MS call Greenwood also known as the delta for its reach soil he started writing rhymes in 2005 but grew up listening to 2pac Biggie and host of other rappers as a teenager which inspired him to rap he also a part of rap group call Tightly Kin Playaz which he and a cousin Skip aka Kendrick Robinson started and went through bad label situation which split the group up but Trilltypefella being grinding doing shows and releasing mixtapes and also released two lp albums Trap Loyalty and Trap Loyalty2 his ambition is to get a huge following and be successful