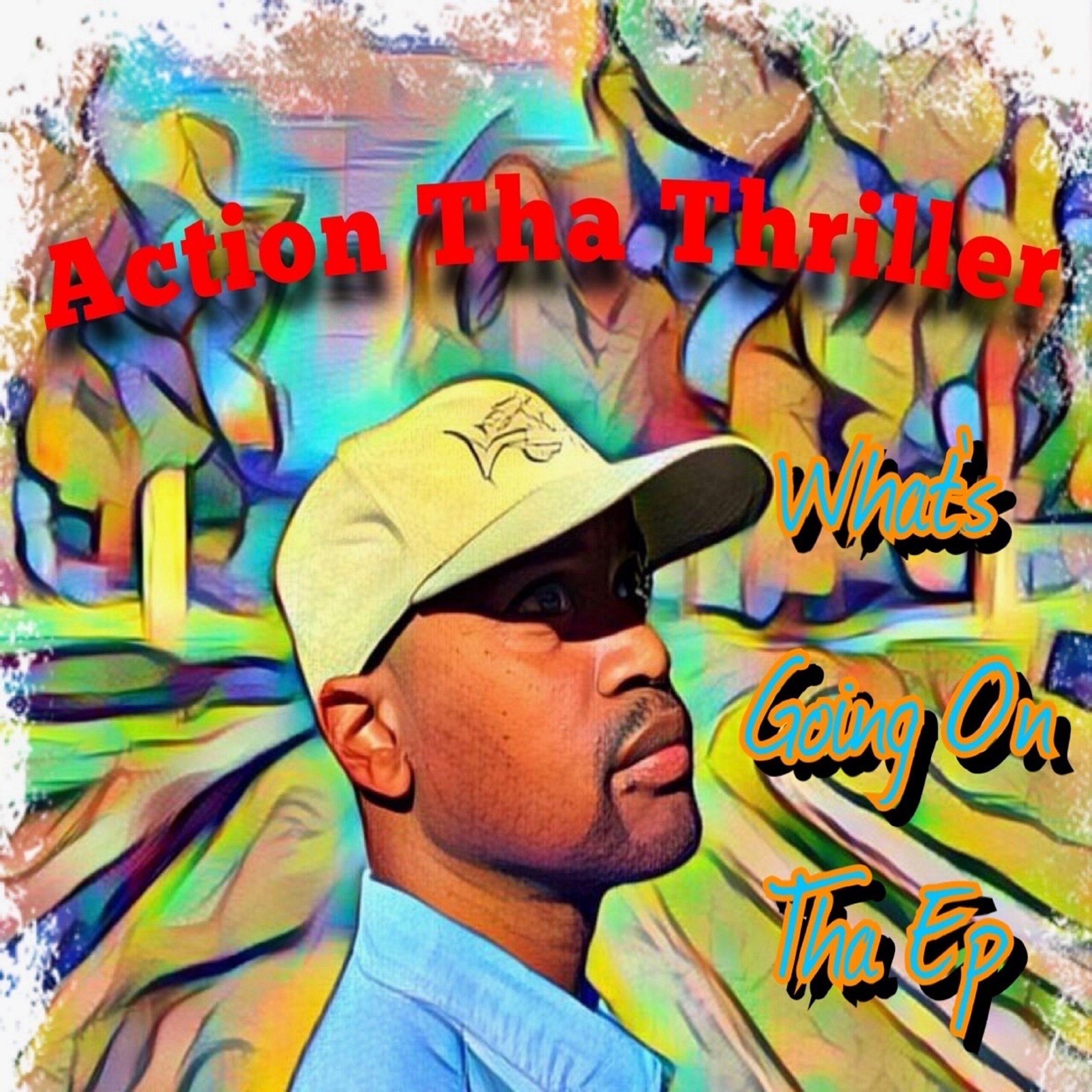 Long Beach, California — October 27th, 2021 – Musician Jason McNeely, better known as Action Tha Thriller, is an emerging rap and hip-hop prodigy. Earlier this year, in May 2021, he released the EP ‘What’s Going On.’ This EP was the artist’s first solo project ever. The EP is available on all major digital streaming platforms. This album is big news for Action Tha Thriller since he shows off his lyrical creativity and his musical skills. It’s fresh, instantly enjoyable, and unlike anything playing on the radio. When asked about the content of this track, the artist commented that listeners can expect a feel-good vibe and a good understanding of authentic hip hop.

Action Tha Thriller started as a rap duo called “TreAction.” Along with his partner, Trematic, Action Tha Thriller produced raw hip-hop lyrical content as a part of the underground music scene. The journey was tough and rigorous but a great learning experience for the artist. Overtime, he decided to branch off under the brand name “LettinOff.” After this branch off, the artist started to focus all his energies towards honing his self-created brand and released the EP ‘What’s Going On.’ The first single of this album, “Go Getta,” is also out. This single is inspired by the artist’s life and explains his point of view. Listeners are bound to enjoy what Action Tha Thriller has to offer with this release.

Plans for this artist include improving his brand “LettinOff” and creating new music under it. For now, all releases by this artist can be found here. Action Tha Thriller encouraged feedback from listeners and can be reached out on his socials.

Jason McNeely is a passionate hip-hop rap artist who wants to change the world, one release at a time. He believes in the potential of music to touch lives and inspire people not to give up. In addition, Jason is a staunch believer in originality and creativity, something that is thoroughly reflected in his music releases.