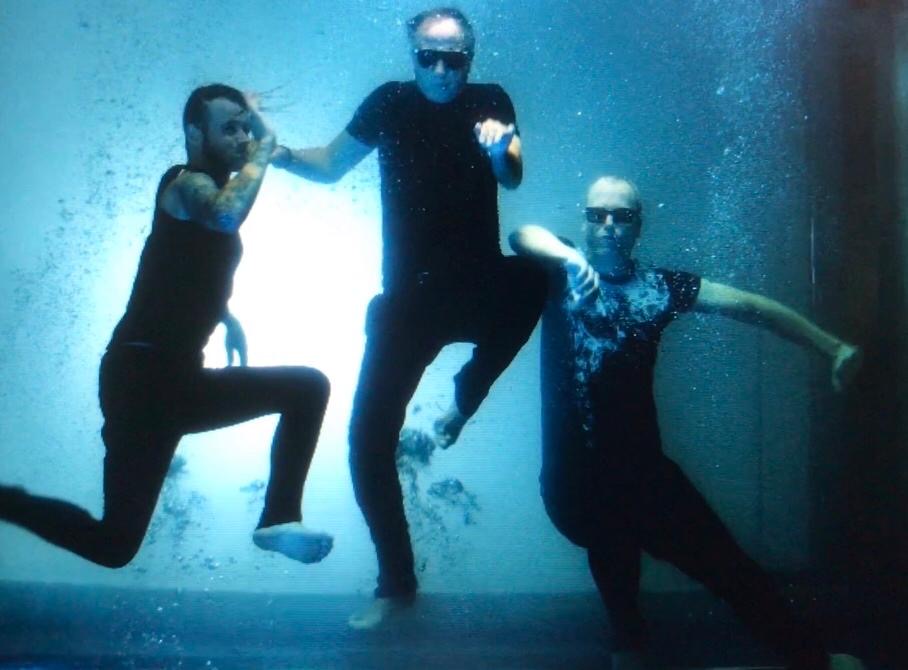 This band is developing new modes in song structures

Aachen, NRW, Germany – The four-member Aachen-based band, URBANproject, is about to drop a sizzling new album that will send chills down the audience’s spines. This binary of hot and cold, exploratory but classic, characterizes the band’s music. A true enigma, the URBANproject is a refreshing yet old take on music and will surprise listeners in the best ways possible.

The enigmatic band incorporates this ambivalent approach in its lyrical content as well. With a combination of short statements structured around a solid narrative, the band proves its songwriting prowess. The new album, an EP, will be followed by an LP which shall be released later in autumn 2021. In ‘Betwixt and in the thick of things,’ the band has attempted to explore new horizons of the pop genre and contaminate the boundaries with new explorations. Breaking conventional pop music codes, the composition subverts what is considered pop. In this way, the composition can be considered as a crossover between pop and progressive pop. For the band members, the goal has always been to reinvent the mainstream, challenge pop comfort zones, and in the process, delight their audiences. This approach underpins all of the band’s efforts, making it truly stand out among upcoming and new musicians.

The refreshing band is expected to deliver more good news to its fanbase in the coming months. Several projects are already in the pipeline and can be expected to be released later in the year. Stay tuned for the band’s upwards musical journey.

For more information on URBANproject, please visit their website.

URBANproject consists of band members, Urban Elsässer, the band namesake and guitarist, Yen Anetzberger, the powerful singer and lyricist, Markus Proske, the bassist, and Ben Overmann, the drummer. Although the band doesn’t like the connotation attached to “experimental music,” they are unabashedly on trial. With self-contradictory elements to their music, the band embodies this exploration with lots of pride. The band members coming from different backgrounds fuse their different talents to create their music.