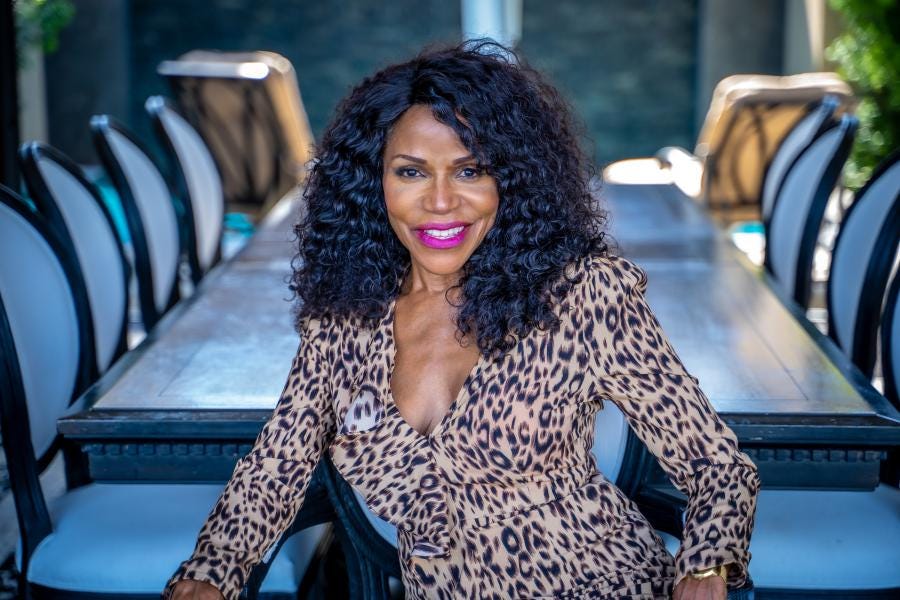 The SoCal music scene is always among the best on the planet, even in the midst of a global pandemic that has left the industry and its greatest players completely shaken beyond compare. Just north of Los Angeles, Sharon Hendrix is continuing the iconic legacy of brooding California R&B-infused pop with her new single and music video “Hold On,” and if you’re a fan of high-end grooving, it’s a track you’re really going to get into this spring season. Hendrix lets her voice illustrate a rainbow of color that shapes the harmony here like nothing else could have, but ironically this is only one of many reasons I’d recommend checking this release out.

“Hold On” is entirely centered on the grandeur of its lead vocal, with the hook presented to us in the chorus being the fieriest element of the whole song. There aren’t many instances in which Hendrix sounds hesitant here, but when she does it is seemingly to embody a component of the lyrical emotion exclusively. She never sounds unsure of herself nor does she ever stretch herself too thin with a particular verse; simply put, it’s very obvious from the jump that this is a woman who knows the kind of artist she is and wants to become.

The spectacular modulation of the vocal harmony midway through this song is what initially sent chills down my back when spinning “Hold On” for the first time just a week ago, and I like that it’s made possible through a conservative production technique over something a bit more artificial in nature. Everything transpiring behind the board in this piece is made to extend the emotion of the lyrics rather than to define the very meaning behind the story Hendrix is telling us, and it’s because of this that her selling-out any of the ideals to have brought her this far is completely ludicrous.

I definitely pick up on the soul influences in this artist’s sound when listening to “Hold On,” specifically with regard to the tight lyrical lashing she employs over a smooth-crooning style more commonly found in contemporary R&B crossovers. Sharon Hendrix has an affinity for the old school that is apparent even in her more reserved admissions here, and for what I look for in a modern pop songwriter, she’s presenting herself as the archetype composer and performer her chosen style need to remain relatable across one generation to the next.

There are a lot of really exciting singers making waves in the American underground this spring, but Sharon Hendrix is quickly becoming one of my favorite follows in R&B anywhere on the map because of the dedication to melodic greatness she shows in tracks like “Hold On.” Hers is a love for the medium that isn’t restricted to the performance she gives in the studio; it’s stitched into the very fabric of the material she’s offering us in this single and its companion video. I can’t wait to hear more of her work in the future, and I think you’re going to understand why after hearing this most recent release.