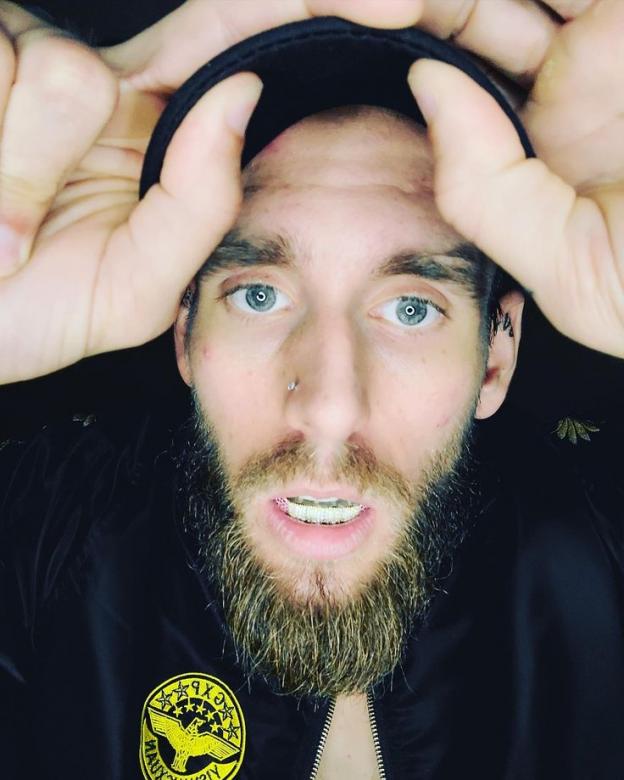 Miami, Florida — September 15th, 2021 — The creation of sound has been a practiced “past-time” since the World’s creation and has been skewed and manipulated by many but seemingly only affects the few. The few that are hanging on every lyric, attending every show, buying all the merch, etc. to find out that their favorite Artist isn’t developing their sound with authenticity or progressive ideations regarding the future of their craft. That day is done.

Sadd is the identity of a young man plagued with unfortunate circumstances and rough times, so much so, that he was referred to as “Sadd Boy John” throughout his entire life, as a result of his permanent frown on his face.

Today, Sadd means strength to the artist also known as John Rogers, as it is the name he has chosen to claim as his first-impression based identity. In conveying the idea of strength, Sadd has been developing and composing music under his production company (.Sadd x Voy x Prod.), and Indie Label (199X Records) to create a reinvented idea of what character traits and qualities really make up the person’s identity, instead of the cliche that our life has programmed into us at one time or another, judging a book by it’s cover.

As a result, Sadd is working to defy this common misconception of who and what makes a successful Hip-Hop artist, forging the lane that the next generation of trendsetting artists will learn to fall into as we transition into the next season of our industry.

Sadd is a totally self-sufficient music composer/songwriter. What makes him unique; and furthermore, stand out from the rest of the pack is the fact that he needs no other producers/recording engineer/audio engineer/instrumental composer/artist development team as he is extremely well-trained and knowledgeable about each one of these aspects of music production. This was a determining factor when landing management deals, PR team, A&R Team, and most recently Major Indie Deal as he pitched himself as having no need for any overhead funding to source and book a producer, engineer, beat composer, or studio.

Over the past 18 months, Sadd has been working from a home studio that he has slowly but surely turned into a PRO-QUALITY recording studio that has also served as a team studio for his management/label mates. Ultimately, Sadd is generating revenue as an artist, development coach, producer, engineer, and vocal coach for himself as well as his representing teams, and is working nonstop to make himself a commodity in all aspects of music production that have been included in this editorial.

“Your music has inspired me to start writing my own stuff.” – Michael T. 20

Sadd x Voy x Prod. and 199X Records are releasing 3 commercial billboards on September 13th, 2021 to announce Sadd as the newest member of the 199X roster. These billboards will be located in New York City (Time-Square), Los Angeles, and Miami.

Sadd is the artist for the people who are in need of emotional stimulation and thought-provoking content. His complex lyricism and delivery allow for super nice transitions, tons of vocal pockets being used, and quality sound engineering/production as a means of delivering quality content to his fanbase.