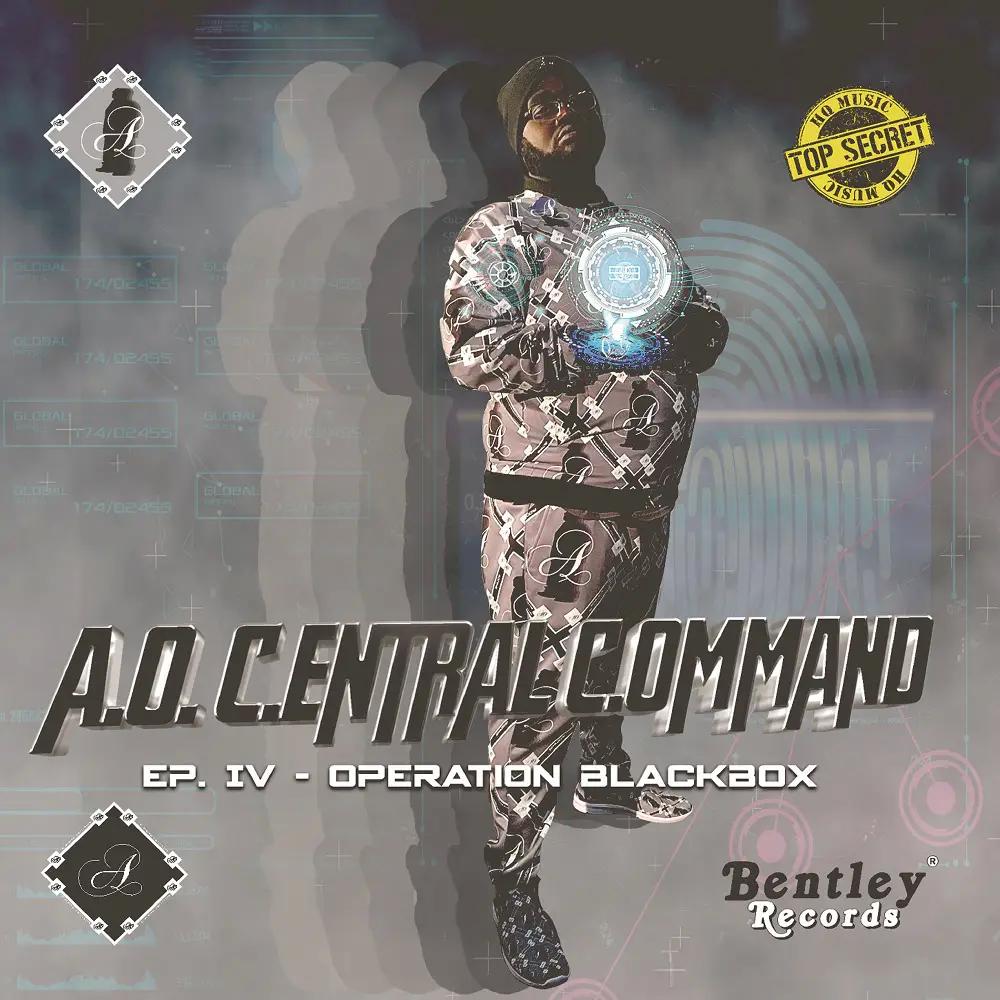 Hamilton, New Jersey – December 27, 2019 – A.O. C.entral C.ommand is stepping out of the shadows and into the spotlight with his highly anticipated ‘Episode 4: Operation Blackbox.’

An album two years in the making, ‘Episode 4: Operation Blackbox’ has been a lengthy labor of love. Released December 20, 2019, A.O. C.entral C.ommand’s latest album is jam-packed with 15 tracks that represent this talented emcee to the fullest. Songs like “Damsels in Distress,” “Destination Destiny” and “Illegal to Be Black” each bring a new story to life and keep the album flowing from start to finish.

Having known a lot of good and bad in his own life, A.O. C.entral C.ommand put shadows at the core of this album. He noted, “It represents the darkness in the light; when there is light in the darkness you see shadows,” adding, “Shadows represent standing up to our fears in moments of crisis.”

A.O. C.entral C.ommand has been making music for nearly a decade with ‘Episode 4: Operation Blackbox’ being his fourth studio release.

Those interested in adding new hip hop to their playlists, reviewing ‘Episode 4: Operation Blackbox,’ or interviewing A.O. C.entral C.ommand can reach out via the information provided below.

About:
A.O. C.entral C.ommand continues his musical journey with the release of 2019’s ‘Episode 4: Operation Blackbox.’