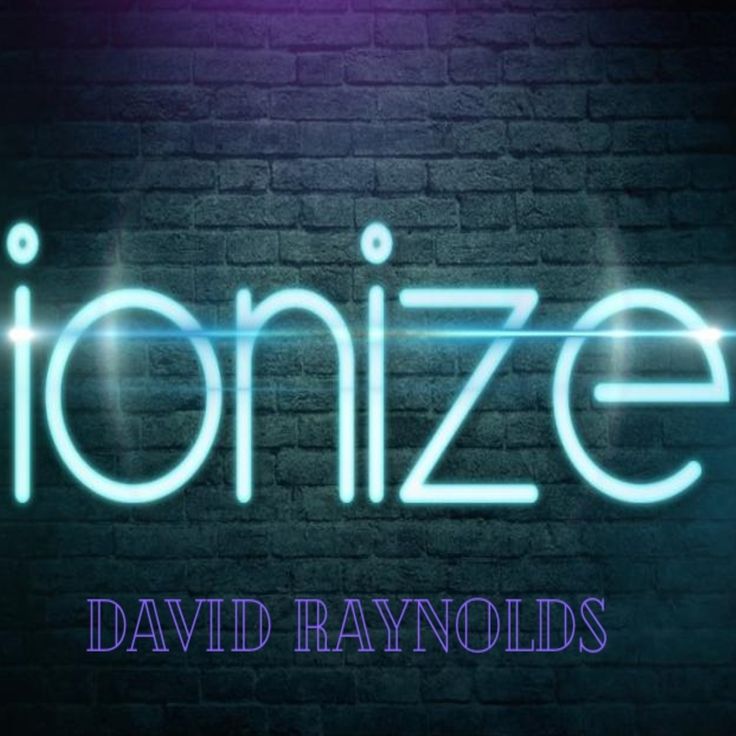 Vancouver, Canada — Monday, April 20th, 2020 — This is a time of uncertainty for many artists and musicians out there, but this isn’t stopping talented creatives from putting out new quality music. This is the case for artist David Raynolds, who is back on the scene with a stunning new single, Ionize.

What makes this song special is the fact that the production is very good, and the elements in the project are very balanced, creating a perfect equilibrium, with just the right bias of technical excellence and performance essence. The first thing you’ll notice is certainly the high quality of this production, in terms of sonic aesthetics. This is the quintessential EDM track, but there is also a nice Dancehall vibe, with a different groove to it. The instrumental mix is balanced and direct, with a really deep low end and a crunchy mid-range that adds a lot of excitement to the track. In addition to that, the treble range is smooth and bright, adding a lot of silky edge to the mix, and allowing the main melodies in the song to pop to the forefront of the mix.

As the title might suggest, IONIZE is a highly energetic production, with a fast-paced rhythm that will make you want to jump on the dance floor like there’s no tomorrow. The kick sounds insane and the bass cuts through the mix, without ever sounding muddy or overpowering, allowing all the other elements to coexist in a perfectly balanced way. It’s often said that the hallmark of a good EDM production is in the quality of the low end in the mix, and David has got this aspect figured out to the last beat.

In other words, this is a song that sounds polished and contemporary, but at the same time, it also has that unmistakable sound that’s so deeply related to the artist’s personality and background. This song recalls the sound of artists such as David Guetta, Pitbull, and Marco Carola, and if you like any of the aforementioned artists, chances are, you are going to love what you hear on David’s brand new release, IONIZE. This is recommended to any fan of punchy rhythms and gripping melodies.

The new single IONIZE is available on https://davidraynolds.com/music/ionize-single.html

The ‘Star Wars’ prequels were coming to an end, the US was gaining their own ‘Office,’ and Coldplay released their third studio album, ‘X&Y,’ not knowing someone who’d soon grow up idolizing their ways was being born. That someone was David Raynolds.

The Canadian-born singer/actor found himself immersed in music early in life, playing and composing on a toy piano at one-years-old. His compositions sensibly melodic and in key. From the beginning, he’s enjoyed listening to classical composers including Vivaldi, Beethoven, Mozart, and pop/rock bands like Queen.

Recently David released a series of original songs (Nuclear, We Are The Voice, Ionize) for his audience promoting hope, happiness, the bright side of human life.