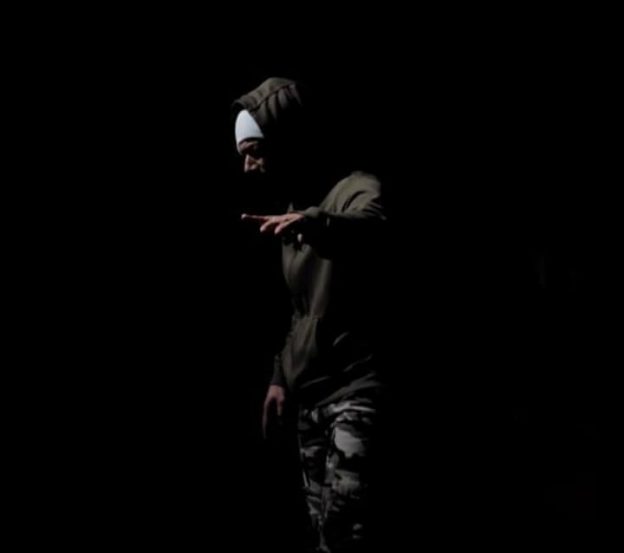 San Diego, California – January 4, 2021 – With the world on pause, many found it hard to move forward in 2020. That does not include Co2chad though. This fierce hip hop artist out of Southern California has released not one, not two, not even three but several new singles this year.  Co2chad released 21 tracks and 16 music videos since his debut single in May of 2020.

His releases include a diss track aimed at one of the most notorious rats in the game and songs featuring Oliva O’Brien, Jennifer Messina, and Kelsey Lynn.

Tekashi69 made headlines when he was involved in a myriad of crimes in 2019. He made even more when he became known as a rat for spilling all he knew to the police. Many in the hip hop community felt a certain type of way, including Co2chad. With that, came the release of his diss track, “Rat (6IX9INE DISS).” That is just the tip of the iceberg when it comes to what this dynamic artist has delivered this year. From “Spite” to “Corona” to his latest, “Psycho,” each showcases a new side of Co2chad and what he can do on a mic.

Co2chad used to spend a lot of his time traveling. When that came to a sudden halt in early 2020, he realized he needed another outlet. With that, the music came flowing naturally. He plans on continuing to release new music and making a name for himself in the hip hop realm.

Those interested in adding new hip hop to their playlists, featuring his diss track on their site, or interviewing Co2chad on their site, station, or podcast can reach out via the information provided below.