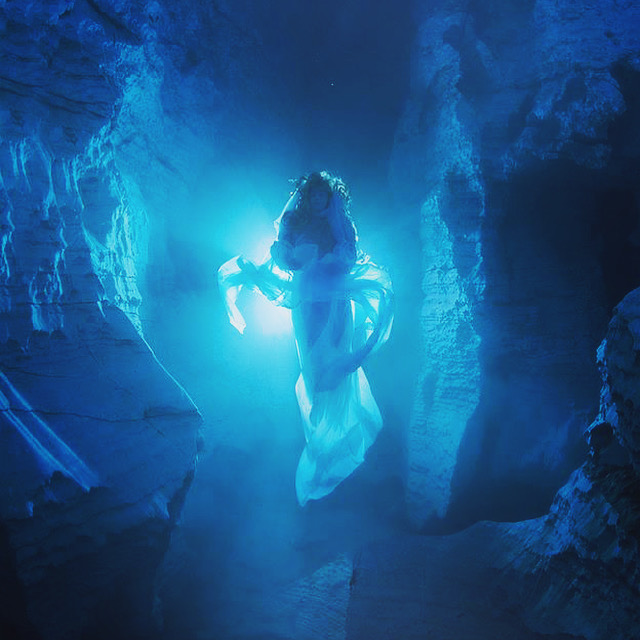 Great Falls, Montana  – April 28th, 2021 – An artist, Magal is a creative soul in the truest sense. Gifted with writing and singing talent, he has developed a unique style in both music and writing, both. For listeners who want to listen to music that soothes the soul and heals the heart, artist Magal has just the right compositions in store.

Magal’s music has often been described as a phenomenon and has garnered a lot of attention from fans and followers alike. The artist’s music is based on his two poetry publications titled, Colors & Light (2004) and Stars & Flowers (2014). These publications are alchemy-based poetry aimed at healing and positive energy.

The artist’s music is a fusion of synth-pop and rock with some strong elements of Opera, which bring together his musical prowess to its climax. This musical blending paired with Magal’s vivid imagination and passion for art makes for avant-garde music that will take the listener back to classical theater. Fragments such as unique bell sounds, a product of Magal’s creative imagination, complement other baroque elements, making for a composition with an out-of-the-world feel. Spiritual, meditative, and pure, listeners will be reminded of the bygone Victorian age. Moreover, classical instruments like harps and strings paired with contemporary technology like the electric guitar result in a genre-breaking production by Magal.

Magal’s music is an ode to the timeless beauty of old theaters and their ancient glamour with his several strong melancholic notes.

Magal released his second album, ‘Belight,’ last year, on December 28th. A unique and outstanding act of magical music, this dreamy and tranquil album is another example of a fusion of new wave and classical music by the artist. Maor Appelbaum mastered the album in LA, USA.

The band plans on performing live all over the US and perhaps in Europe as well. Magal wants to spread love, healing, and light through his ‘alchemical’ band. For more information on the band and the artist, Magal, please visit this website. Magal is also open to interviews and reviews.

Magal Bell, the singer and songwriter for the band Magal, started as a drummer at twelve. He has been exposed to different musical influences, and at the age of nineteen, he fell in love with OperaOpera. Fascinated by the images and the history, Magal’s music contains major elements of OperaOpera, a testament to his fondness for the genre. Magal has also performed at various art galleries and special venues globally, both as a drummer and a singer.