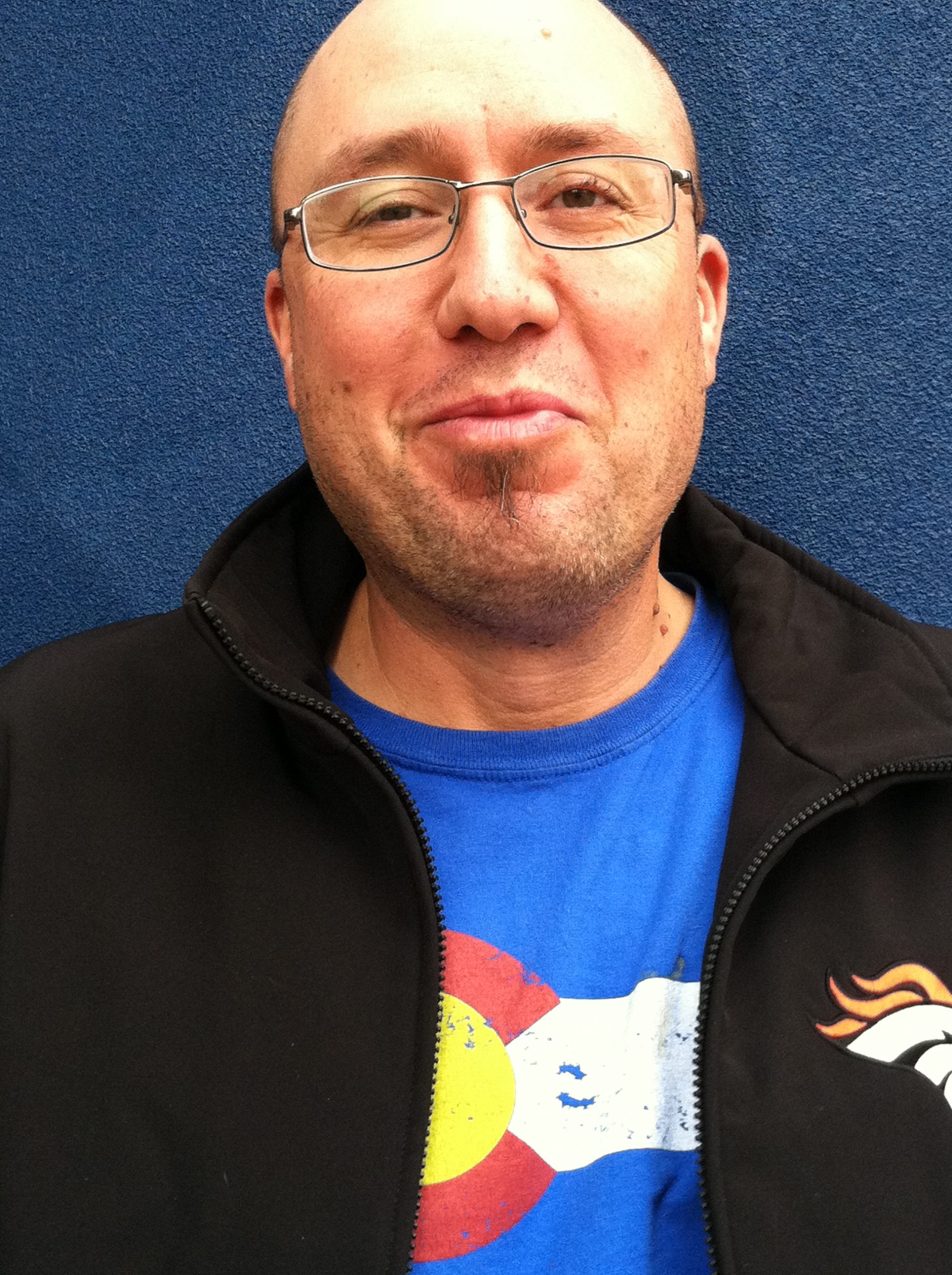 Moved and motivated by only his passion for curating the finest musical compositions he can and driven by a thirst for expressing himself through his craft, Mike Colin is set to seize all his goals with new release, “Milky Way Mike Colin Rides Again’.

Slated to release on July 30th, 2021, the new single intriguingly titled “Milky Way Mike Colin Rides Again”, will feature all that the seasoned artist has to offer. Forming one chapter of his planned album, which he aims to drop for listeners later this year, the new single is denoted by enlivening and captivating lyricism, rooted within the artist’s distinct style of song writing.

Highlighting a unique and dynamic new take on the genres of Alternative and Electronic Rock music, Mike Colin’s new single features an energizing rhythm and beat, while is bound to become a memorable contribution to the Rock world. With an unflinching drive and motivation to pursue his best version, Mike Colin remains unaffected by any allure of making it huge, rather he remains inspired to explore his own talents.

“Not a household name, and not going to be. Large body of work, spanning a large body of time if listeners are in the mood for something different,” says Mike Colin regarding his new release.

Visit Mike Colin’s YouTube Channel to listen to the new single. Follow him on social media, and feel free to contact him through email for interviews, reviews, and/or collaborations.

Mike Colin is a rising new force in the musical world, driven by a passion to enthrall listeners with his unique musical compositions. Writing and recording as a solo musician since 1998, in 1989, Colin found opportunities to play in some great bands, including Phantasmorgasm, Ratiocination, and The Eclectix.

Growing and evolving his craft, the budding artist worked with talented people, such as, Kenny Ortiz of the Flobots, Dave Martinez of Chaos Theory, Robert Tiernan, Bret Sexton, Christopher Guillot, Kevin Smith, Colin R Chinsammy, and Johnny Katt Ellington, among others. Mike Colin currently considers himself lucky to be able to make stirring musical records with his son.