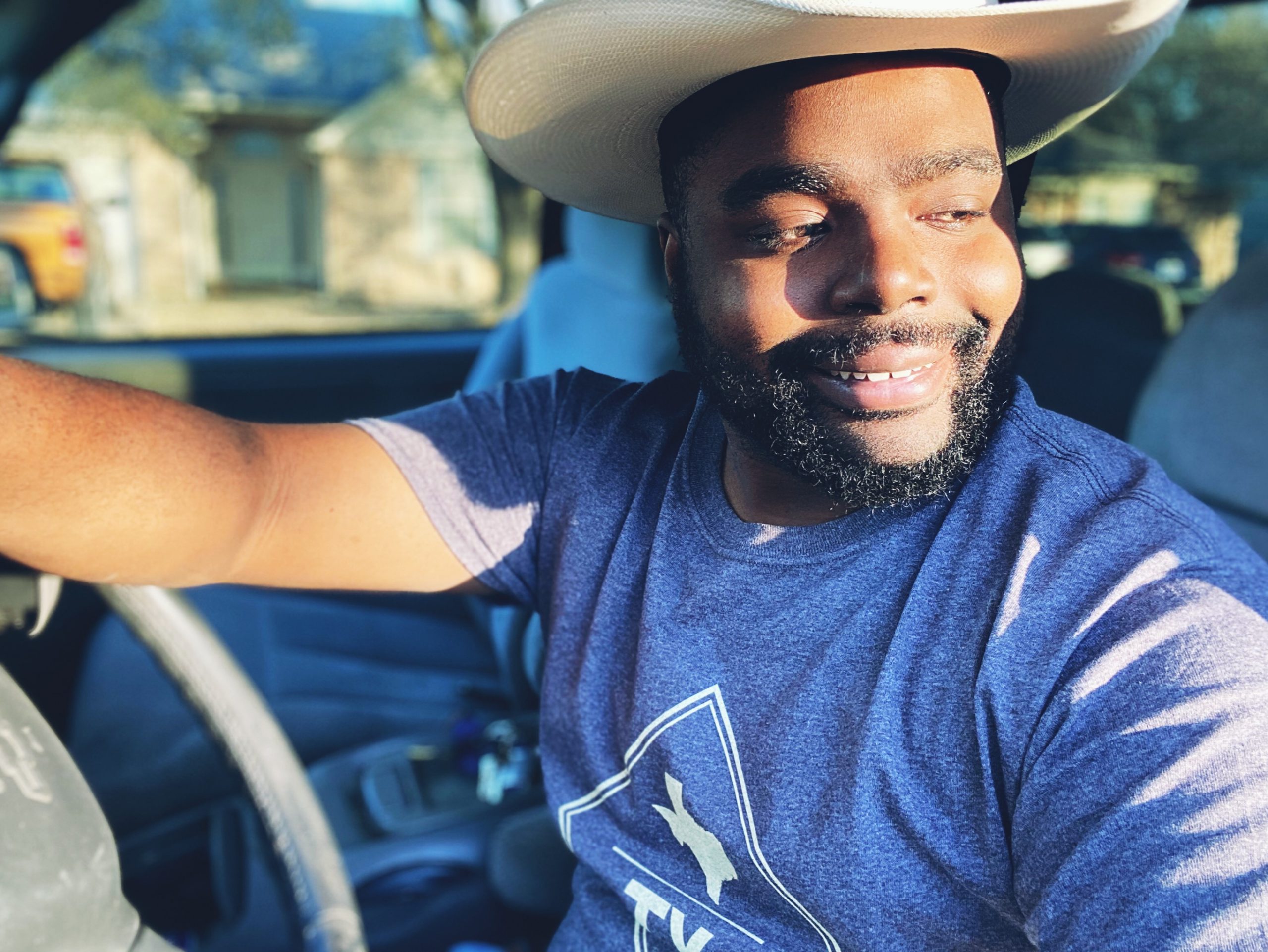 Temple, Texas – March 19th 2021 – The budding musical career of artist Michael Constance, laden with a lot of sentimental value, is the story of loss, grief, and recovery. At a young age, the artist lost his brother and sister, Michael and Constance. To keep their memory alive, the artist came up with this unique stage name, from which he now draws motivation to not give up on his goals. In addition to drawing motivation to thrive in his musical career, the artist also intends to keep his siblings’ names alive via music. Thus, as the artist flourishes, so does their name.

Michael Constance’s debut single, “Cowgirl Boots,” is one of his most popular songs as of yet and has received a lot of praise. A blend of country music with an urban flair, this contemporary piece of music has attracted a wide range of audiences. In fact, the artist’s musical career is characterized by his ability to garner different audiences’ attention. The artist attributes this skill of blending multiple genres into a beautiful melody to his days of youth. Growing up, Michael Constance was exposed to various genres through his friends, all of whom had very differing tastes. As a result, the artist now produces genres as diverse and versatile as country, pop, and R&B.

Having received multiple praises and positive reviews about his music, the new artist has his eyes set on establishing a musical career. He wishes to produce music that makes people lay back and relax or to sing-along around a campfire. The chill and playful urban vibes of the artist’s music make it a good choice to enjoy with one’s friends.

Recalling the first time Michael Constance realized his interest in music, the artist often reminisces back to his teenage days, and the first time he passed by a pawn shop where he saw a guitar. A few months later, he received a guitar as a Christmas gift, and ever since, Michael has been hooked to it.

Currently, the country-pop musician is working on releasing a new single with a music video soon.

For more information on the artist and his music, please visit his website here.

Fans can also follow him on his socials or download his music from all popular music streaming platforms. The artist enjoys interacting with his audience and loves to hear reviews on his music.

Bradrick Hudson Jr, also known as Michael Constance, was born on April 20th, 1993, in Temple, Texas. On May 25th, 1996, the artist lost his siblings – a tragedy he has turned into a triumph with his music career. Michael Constance is driven to produce new music as a tribute to his lost siblings. He likes dabbling in multiple genres; most of his compositions include acoustic rock, pop, and country with R&B vocals.