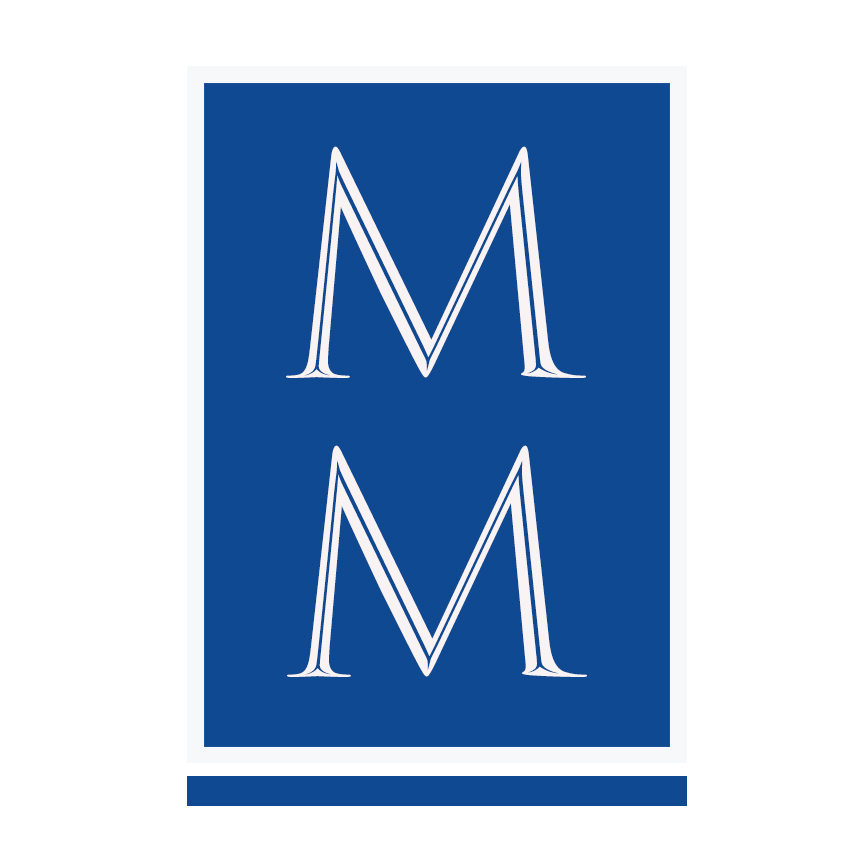 Mexico City, Mexico – February 26, 2020 – Music has always been everything to Manuel Medina as he took in all he could as a youth in the ‘80s and beyond. As the years went by and CD collections were imported into laptops, he noticed something happening on 21st-century radio; it was repetitive. With that, in 2017, Manuel Medina began composing his own music. In only three years he’s created nine albums, and will add number 10 to the list with his third release of 2020, ‘Frequencies.’

With just himself, a laptop, and a pair of headphones Manuel Medina has created a plethora of music that would’ve taken many of his peers well over a decade to create. He did it in a mere three years. Inspired by everyone and things from Jean Micheal Jarre’s music to the landscapes of the tropics, Manuel Medina lets loose and never ceases to hold back. Creating music that is “harmonious, without frights” has always been his goal. He notes, “I always try to surprise the listener with new well-agreed sounds.”

‘Frequencies’ will continue to roll out the surprises when it drops soon. It follows the release of not one, but two albums already dropped this year; ‘It’s My Life’ and ‘Nighty.’ Not one to sit still for long, Manuel Medina is forever inspired by the world around him and with that comes a cascade of music to be had by electronic fans around the world due to his creative hands.

Those interested in adding new electronic to their playlists, reviewing ‘Frequencies,’ or interviewing Manuel Medina can reach out via the information provided below.

About:
Manuel Medina has been making music for only a few years and already has nine albums to his name. Soon he’ll add number 10 to the list with the release of ‘Frequencies.’