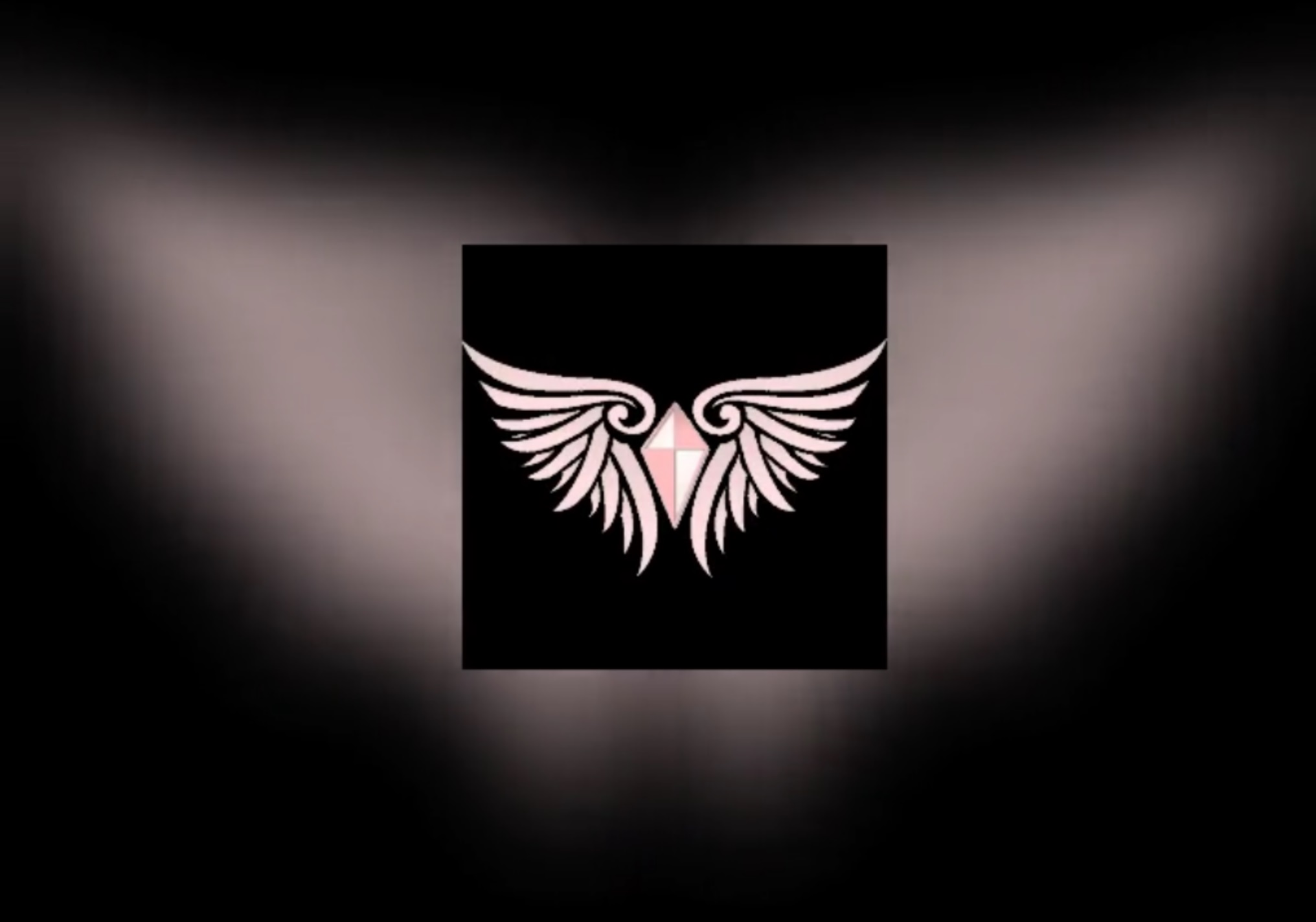 Clarkston, MI – April 15th, 2021 – Barbie Wills Dymond is not a new name in the music business. Rather, it is a two-member band which already has several awards to its name. Barbie Wills Dymond is made up of Barbie and Wills, both of whom share an impeccable love for music and are driven by a genuine desire to impact someone’s life positively. The two musicians primarily produce musical compositions that can be categorized in the rock genre.

However, like any seasoned band, the versatility of their musical production means they craft flavorful melodies that go above and beyond any one specific type and are widely enjoyed by listeners of all genres.

When it comes to composing music, Barbie and Wills work together like two peas in a pod. They write and compose all of their music together, contemplating, brainstorming, and sharing ideas to build unique tracks that leave their listeners in awe. The division of work in the band is such that Barbie plays keys, creates arrangements, writes lyrics, and performs vocals while Wills plays the guitar, bass, and drums along with creating arrangements, playing the keys, performing few vocals, and producing the recordings. The result of this synergic music production are melodic rock songs that hold the power to leave a lasting positive influence on the listeners. For Barbie Wills Dymond, this is definitely the end-goal and the purpose of their music creation. With their music, their first and foremost aim is to leave the listener feeling awed and moved by the message within the second. They hope to spread joy and good vibes, hoping to entertain the masses through any means possible.

Having always loved rock music, Wills is heavily influenced and inspired by the likes of Fleetwood Mac, and Styx. For Barbie, the favorite genres of music are R&B, Soul, Rock, Alternative Rock, and Christian Rock. She derives her inspiration from the works of Life House, Mercy Me, Fleetwood Mac, Gino Vanelli, Chicago, and John Legend.

Barbie Wills Dymond’s melodic rock music and more is available for purchase and streaming on their site and across all major digital platforms.

Barbie Wills Dymond is a band consisting of Barbie and Wills. These two individuals come together to produce rock music with a dedicated aim of leaving a positive mark of the world. Driven by a genuine desire to influence someone with the messages in their songs, Barbie and Wills have numerous awards to their names and are always on the lookout for exciting new opportunities that will allow them to reach a greater audience.