My name is Bittah Dreamer, I’m 20 years old rocking with the current Hip Hop scene in Jefferson County, Tennessee and I’m here to say: I’m already the best and you know it. 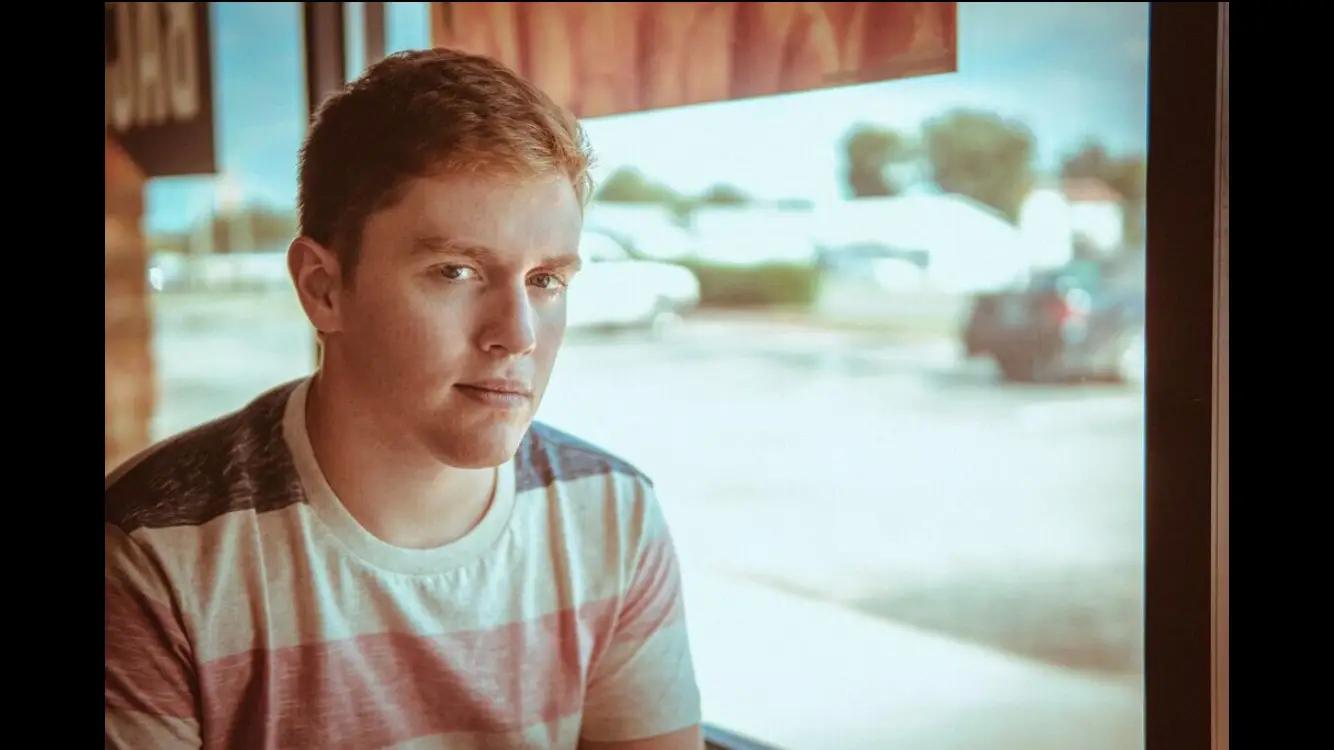 Jefferson City, TN — Sunday, January 12th, 2020 — The name is Bittah Dreamer, currently from Jefferson City, TN. The 20-year-old rapper, told mom when music pops off that she doesn’t have to worry about how hard life is anymore.

Bittah Dreamer is a name that anyone should think of when they’ve lost hope. Or when they’re wanting to have a good time. The name should bring a certain individual out of any kind of slump they’re in. If you stand with Bittah Dreamer, you stand for hope.

Nathanael (cousin) passed away when he was 15. Not long after grandmother passed. Aiden (friend) committed suicide not long after Nathanael passed. Hope seemed like it was just a word. With no meaning, then one day it felt like everything was changed. Saw a pen, picked it up and started writing again.

It doesn’t matter what someone is going through. They’ll get through it. That’s what Bittah Dreamer and the music is for. It’s for anyone wanting to have fun, anyone to feel, anyone to get out of any slump they’re in.

If anyone wants to help change the world, join this raid on the music world. Help change minds, help change lives, and how they see things, then let’s go.

If you’re fucking tired of being put down for having fun and want to better yourself bump Bittah Dreamer and say fuck you to the Haters.

Hip-Hop has been a change for life, so that’s what this is for. To change lives.