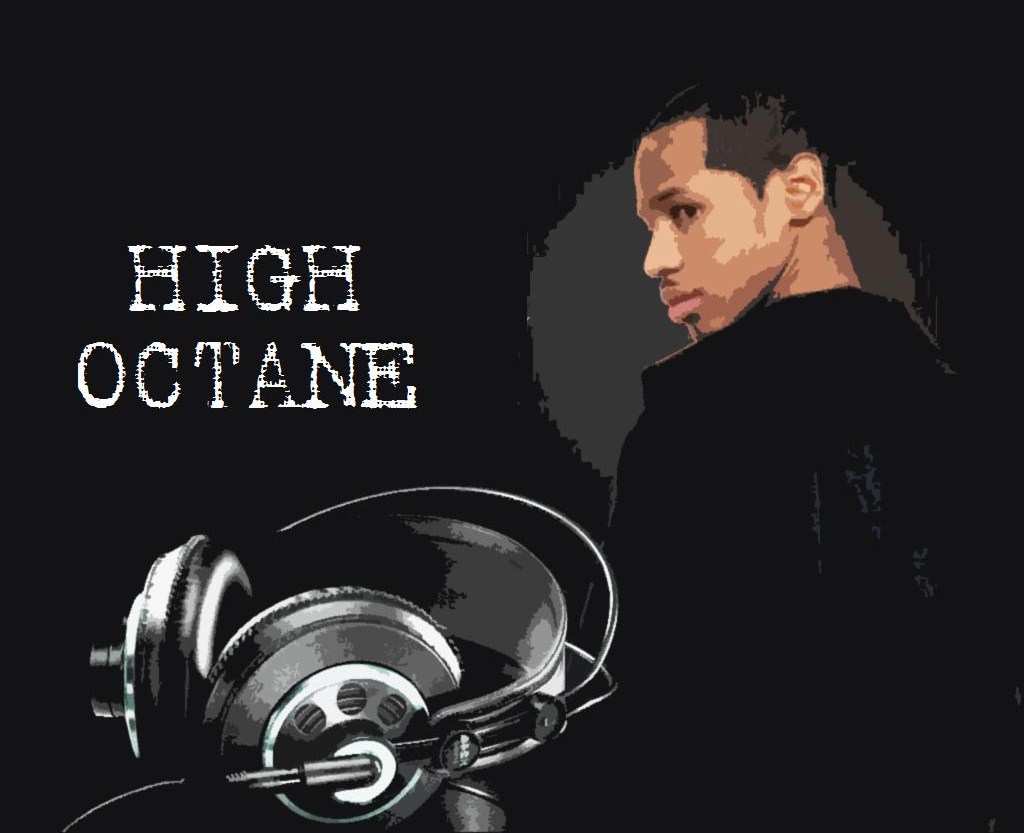 High Octane
Don’t let this baby face rapper fool you. High Octane is an indie rapper and producer whose lyrical skills are a force to be reckon with. Currently residing in Bremerton, WA, a place not known for hip-hop Octane is putting Washington on the map. Little is known about the rapper, he is relatively new to the game but already has a number of songs that prove Octane is only beginning his journey onto becoming a successful rapper.

His standout song “Her” is an ode to one of the greatest hip-hop songs, Common’s “ I used to love H.E.R.” Similar to the original, the song uses a woman to represent hip-hop. Octane discusses the struggles of hip-hop, how she’s been abused and mistreated but always looking to the future and continues to inspire him. His dedication to hip-hop could not be more clear as he proclaims “…But I know that I love her, I have from the start, feel the love and the pain that I place in my heart, have the rain drops match the same beat as her heart, music and I, I hope we never part.” Any rapper who dares to take on such a classic must do it with confidence and the metaphorical lyrics skills that Common used. Octane has not failed, definitely an accomplishment for any up and coming rapper.

Although there is no information on album releases, he has enough to songs to keep his fans busy. Check out “Twizzler” and “On Another Planet.” Not only are the lyrics crazy, the hard hitting bass makes these tracks club bangers. The songs also show how versatile Octane is, by being able to make personal songs such as “Her” then to switch to club bangers is a skill that all rappers need. He will have no problem accomplishing his goals.