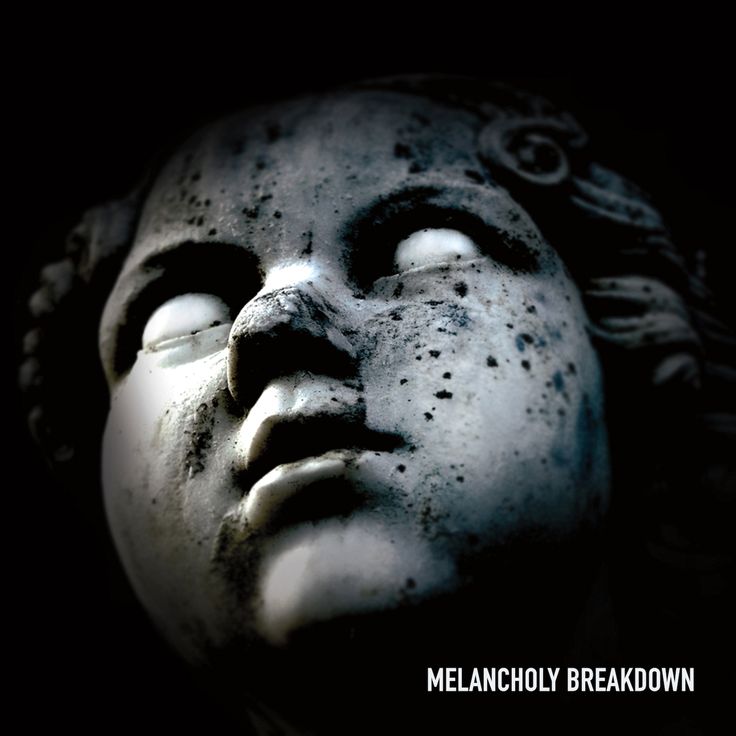 Ashland, Oregon, Jackson County — Wednesday, February 26th, 2020 — From the Pacific Northwest comes Oregon’s Saint Sebastian climbing up the NACC college music charts currently at #145 nationally in the US, breaking the nACC TOP 200!  Saint Sebastian is the debut solo project fronted by songwriter and vocalist, Greg Goebelt. The EP, Melancholy Breakdown has a unique, distinct and identifiable sound with strong melodic guitar hooks that stick to your musical memory.

The EP, Melancholy Breakdown has a unique, distinct and identifiable sound with strong melodic guitar hooks that stick to your musical memory. Centipede Girl flows along like a steady train, hook after hook, reminiscent of The Dandy Warhols, but then stops and spits out a sizzling Van Halen-like lead, effortlessly executed by guitar wizard Jeff Pevar. What’s amazing is the organic attention they’re getting from college radio stations all over the US. College music directors are their own bosses and play what they love and skip the rest. With more radio adds each week and a growing audience on streaming services like Spotify, it seems like Saint Sebastian is catching on college by college, city by city, state by state.

“Here’s an album that will give a new breath to Gothic fans and fans who just plain-out miss a good college album rock album that’s not like everything else. -Gale Rosenberg, WeB N’ Retail

Get a free music download at www.saintsebastianaband.com and sign up for their  “Slings & Arrows” Fan Club.  Receive limited art, signed CD’s, “new music first” updates and buy the album direct on their website and support an up incoming band that has seemed to hit a nerve with the college radio crowd.

Saint Sebastian is the debut solo project fronted by songwriter and vocalist, Greg Goebelt, with a distinct Pacific Northwest sound that can be described as “melody with melancholy” backed by a “rock-solid beat,” and firmly in the alternative/indie rock genre.

The EP, Melancholy Breakdown was born out of Goebelt’s downward spiral into despair & depression while struggling with an aggressive autoimmune disease that literally brought him, his marriage and his life to a dark edge. This EP is part of the story of the fall, the pain and the climb back from the breakdown. Each song is different, driving, emotional and all share the same great products.