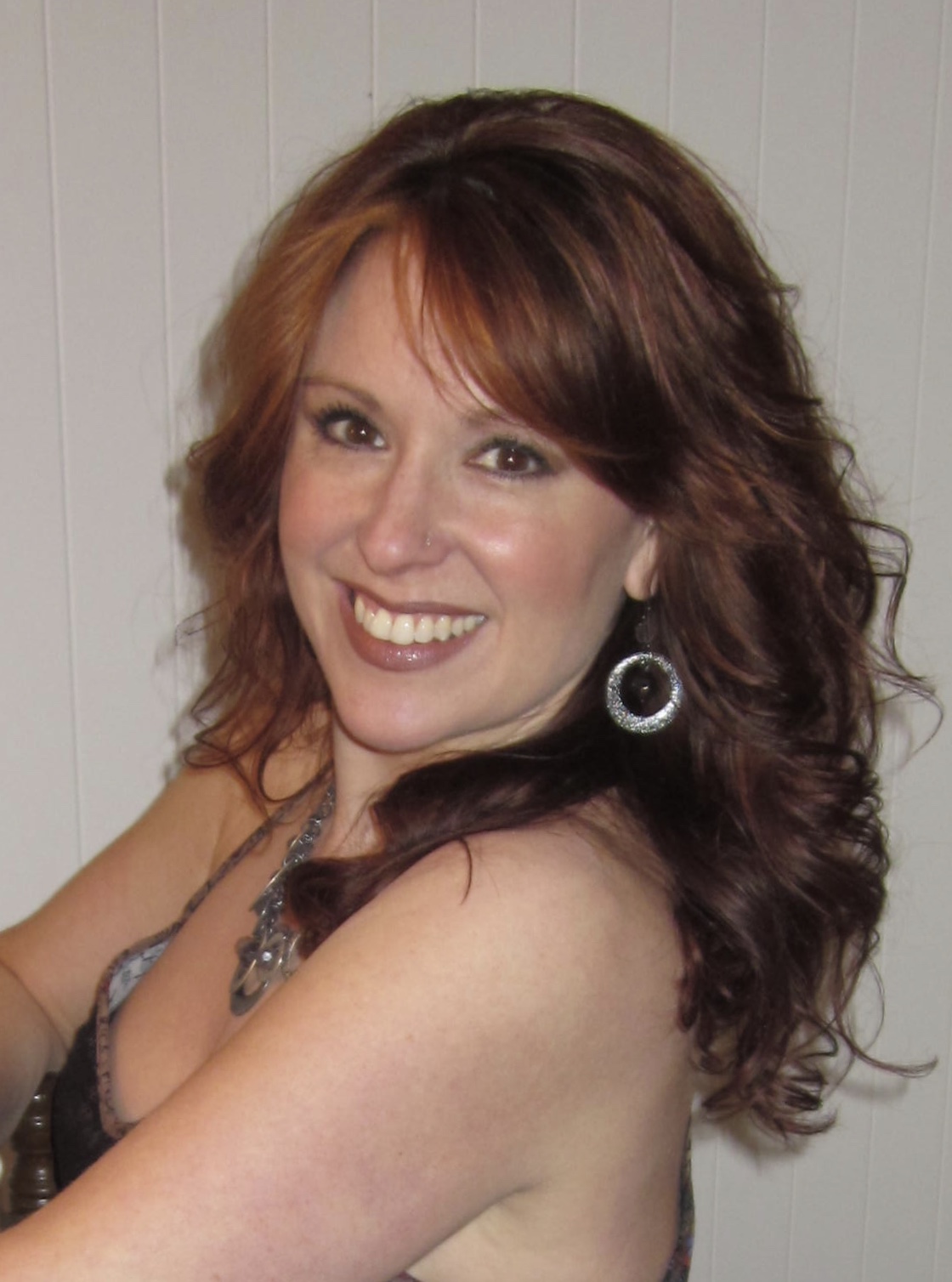 Topsfield, Massachusetts — Tuesday, August 6th, 2019 — Sweet Escape is a North Shore Boston band with a contemporary country-pop jive with so much heart and soul in their vocals & lyrics.   They are on the cutting edge of a new genre of music.

Sweet Escape is a group of talented musicians with different backgrounds and personalities.  They were brought together after the sudden death of their lead guitarist, Mark Bowman, who is lead singer, Cindy Guido’s late husband.  After a grieving break, they united with a new sound that is on the cutting edge of a whole new genre of music.  At www.sweetescapeband.com, you can hear a morphed sound of songs from the time the band began in May 2009 until their newer release of “The last call for summer” from the Looking Back album.  All the proceeds from this album are donated in Mark Bowman’s honor to the American Heart Association.

Deciding on a band name led Sweet Escape through combined variations of genres when they decided that band practice was their “Sweet Escape” from their everyday reality.  Lead singer and songwriter, Cindy Guido says, “When you hear the lyrics to our songs then you’ll know my whole story.”  Although their backgrounds have led them through different genres, eras, and lifetime experiences, they came together as one unity through their music.

While Sweet Escape continues creating their upcoming album “Lately”, they will perform locally on the North Shore of Boston and will be in the recording studio every chance they can get.   They said, “We are not a cover band but an original band who plays covers”.  They bring their own style with an eclectic mix of songs from Pop, Rock, Country, and blues. Check out their upcoming gig dates at www.sweetescapeband.com.

Check out Sweet Escape’s eclectic albums and story at www.sweetescapeband.com to see for yourself how this band has morphed through most genres since their beginning.

Sweet Escape is a North Shore Boston band with a contemporary country-pop jive.  There are so much heart and soul in their vocals & lyrics. Whether they are performing original music or cover songs, they are on the cutting edge of a whole new genre.  You can find out even more about Sweet Escape at www.sweetescapeband.com.