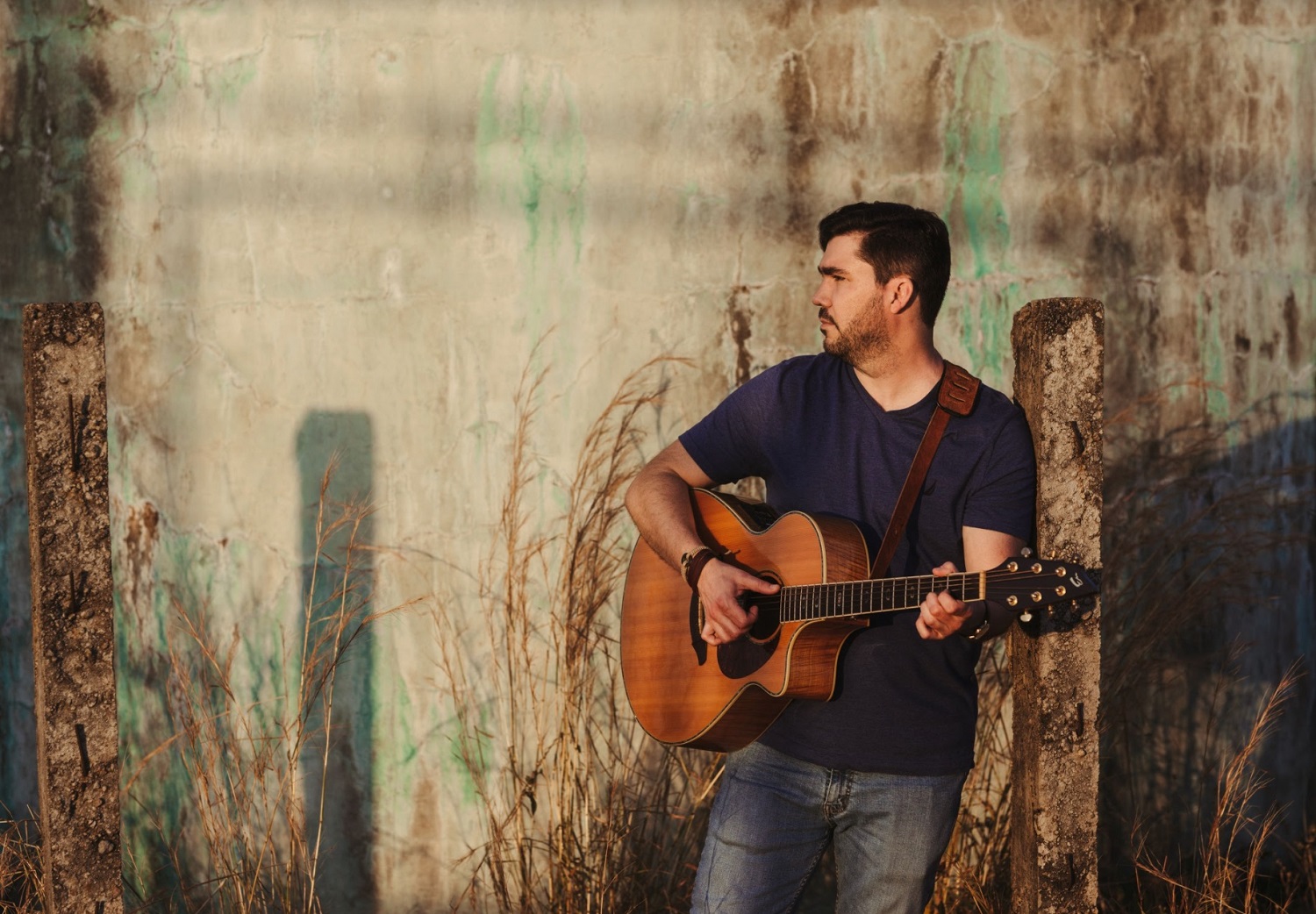 T.A. Parker’s debut single “Endless” doesn’t follow the standard a lot of today’s Americana-supported indie rock does, and by this, I don’t mean to suggest that it straddles a deliberately offbeat aesthetic for the sake of standing apart from the crowded talent pool the underground is enjoying these days. “Endless” is, for all intents and purposes, an alternative rock song that just happens to be framed in a countrified setting, making its narrative so much more homespun than it would be were it performed by a player with less of a natural bucolic energy to his delivery. Parker is a product of western swing and overdriven guitars the same, and he’s letting us know as much here.

The rusticity in the guitar parts we discover in this song isn’t created out of a need to balance the other melodic componentry of the track but instead an unforced attribute that adorns the lyrics and authenticates some of their more brooding statements from afar. It’s easy for even the most novice of critics to point out the pseudo folksiness of a post-hipster alternative country act in 2021, but finding something that conveys as much of an untampered grittiness as this does without a lot of synthetic bells and whistles can sometimes feel next to impossible nowadays.

All of the harmonies in “Endless” feel just as natural as the mood, tonality, and other structural details comprising the song and its videos are, but this isn’t to say that Parker’s musical storytelling ever verges on the insularity of blunt self-awareness. He isn’t just nattering away against a plaintive backdrop that would afford any singer/songwriter an edgier vibe; he’s putting something into this material with both his voice and the velvety melodicism he imparts with his serenade. That’s above and beyond the status quo in indie rock today, let alone western pop in general.

If you’re not already listening to T.A. Parker this June, you need to be. “Endless” is a convincing look into the potential his artistry holds from top to bottom, and with the right cultivation, I can see his sound picking right up where the likes of Drive-By Truckers and the Jayhawks left off experimentally more than a decade ago. There’s no reason to rush the product at all – if I were Parker, I wouldn’t hurry back into the studio to work on a follow-up to this single, but instead allow for the creativity to manifest on its own as it has in this release.