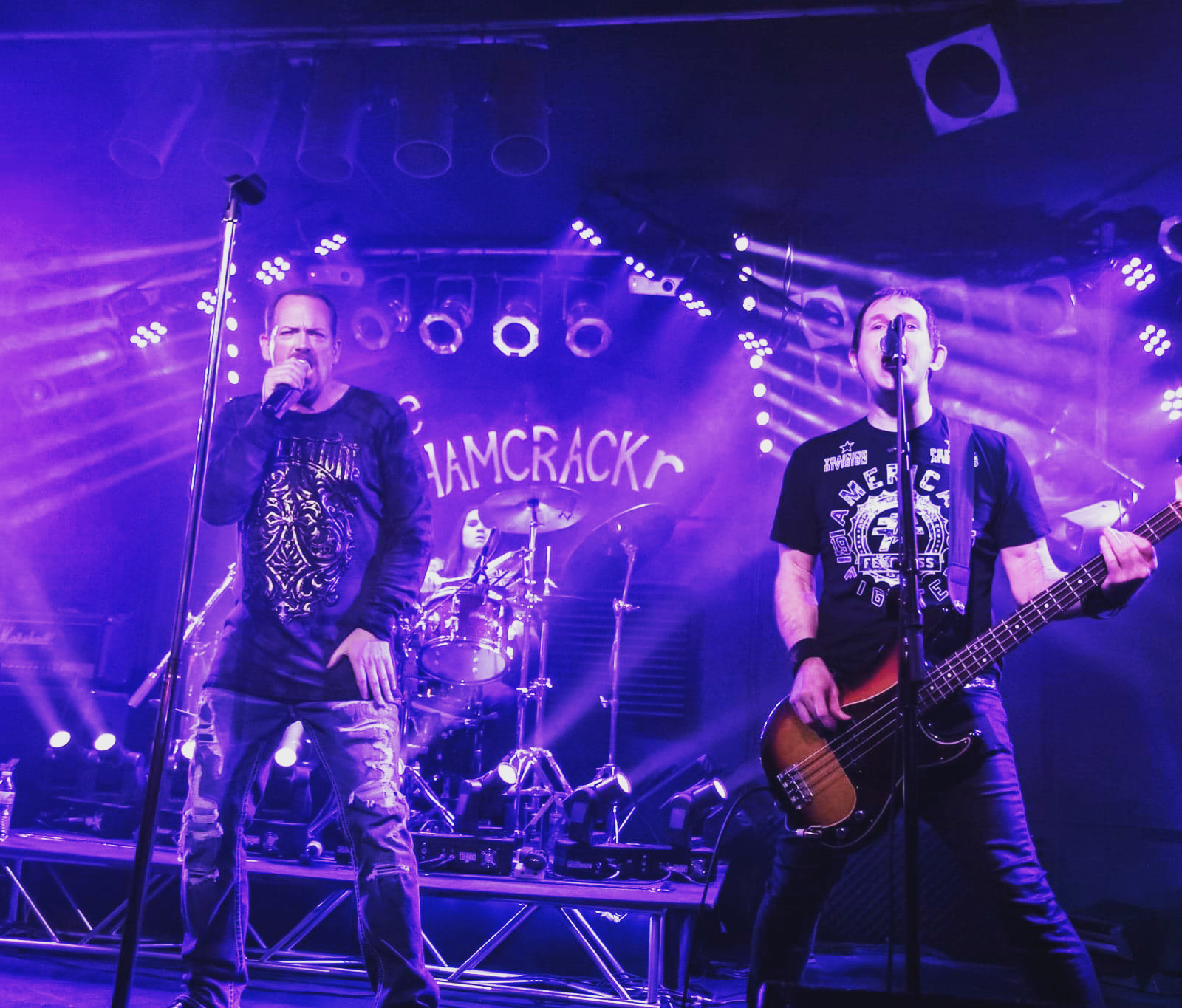 Busy with life, Brad did not have the time to write music for quite a few years. With so much extra time during the pandemic, his friend and a renowned musician, Jason Starkey, teamed up with Brad for a project which has resulted in some great songs. People of all ages have been enjoying the music. Hence, Brad has decided to continue his music dream and make more music for his fans.

Seattle, Washington – Date ——– The pandemic has been an eye opener for many people around the world. Brad Noe has been in the music world for quite a long time, but he had to leave his career mid-way because of other commitments. When the pandemic hit the world, nobody had any clue as to what and how they could adapt to the new change in life. Brad decided to use his free time to write music and he realized what he had been missing on. Along with his friend Jason Starkey, Brad has come up with a new album to win the hearts of many music lovers around the world.

Jason’s son Jadon who is only 14 years old played the role of a drummer in the Duo’s upcoming album. Jadon is an extremely gifted young man who takes after his dad Jason and enjoys a similar passion in music. The duo currently has 3 videos on YouTube (songs: This Time, Not Ready to Go and Most of It) and a 4th song “I Do” which is audio only. Jason and Brad have just filmed the video for the fourth song, and it will be up soon. Their music is definitely inspired by 80’s rock. In Brad’s music you can always sniff a Boston influence this because it has always been his favorite band. People mention Paul Stanley as well when they hear Brad sing in the lead vocals. The common feeling their listeners get is being reminded of the classic rock from the 70’s 80’s and 90’s.

The Duo’s goal is to release a new song and video every 2-3 months because they have been spending quite a lot of time writing and making music and they enjoy it quite a lot.

Brad and Jason are a Song writing duo and band that formed because of having extra time when the pandemic changed everything. The music has been received so well that the simple goal is to keep going and see where it takes them together. The writing process is so much fun for both of them and they work well together so the plan is a new song every two or three months. If there is demand from their listeners, they will make sure that live shows would be in the mix as well.