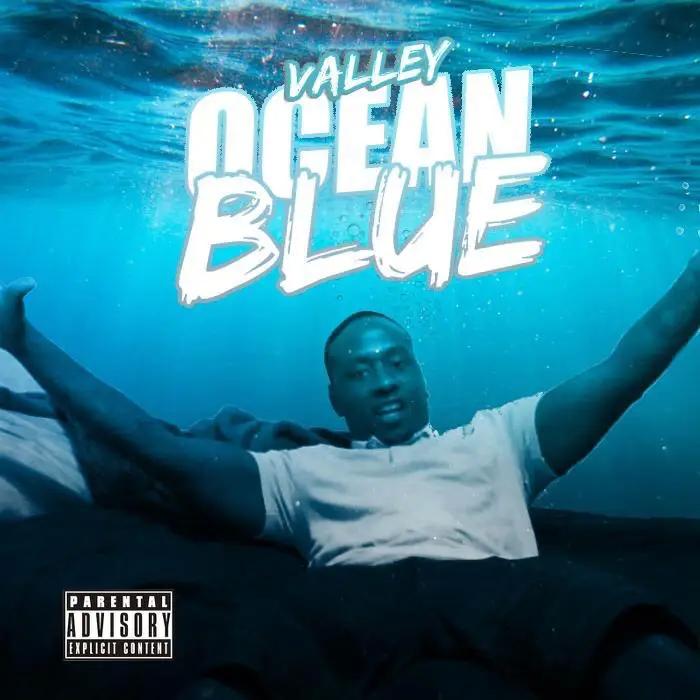 Atlanta, GA — Friday, February 7th, 2020 — On November 12, 2020, “Ocean Blue” was released to all major streaming platforms. Valley used melodic tones to bridge the gap between Hip-hop and R&B to express his love for women. This gave him the idea of singing a rap song. After failing at first, Valley later partook in recording lessons to help improve his vocal skills. His passion and dedication for music quickly began to grasp the attention of others causing his fan base to grow at a rapid pace. After ten hours of recording and fourteen hours of mixing “Ocean Blue” was born. The single currently has roughly twelve thousand views on YouTube.

Valley is mostly known for his unique style of songwriting and for having a diverse catalog of music. He is definitely songwriting that will remain relevant for many years to come.