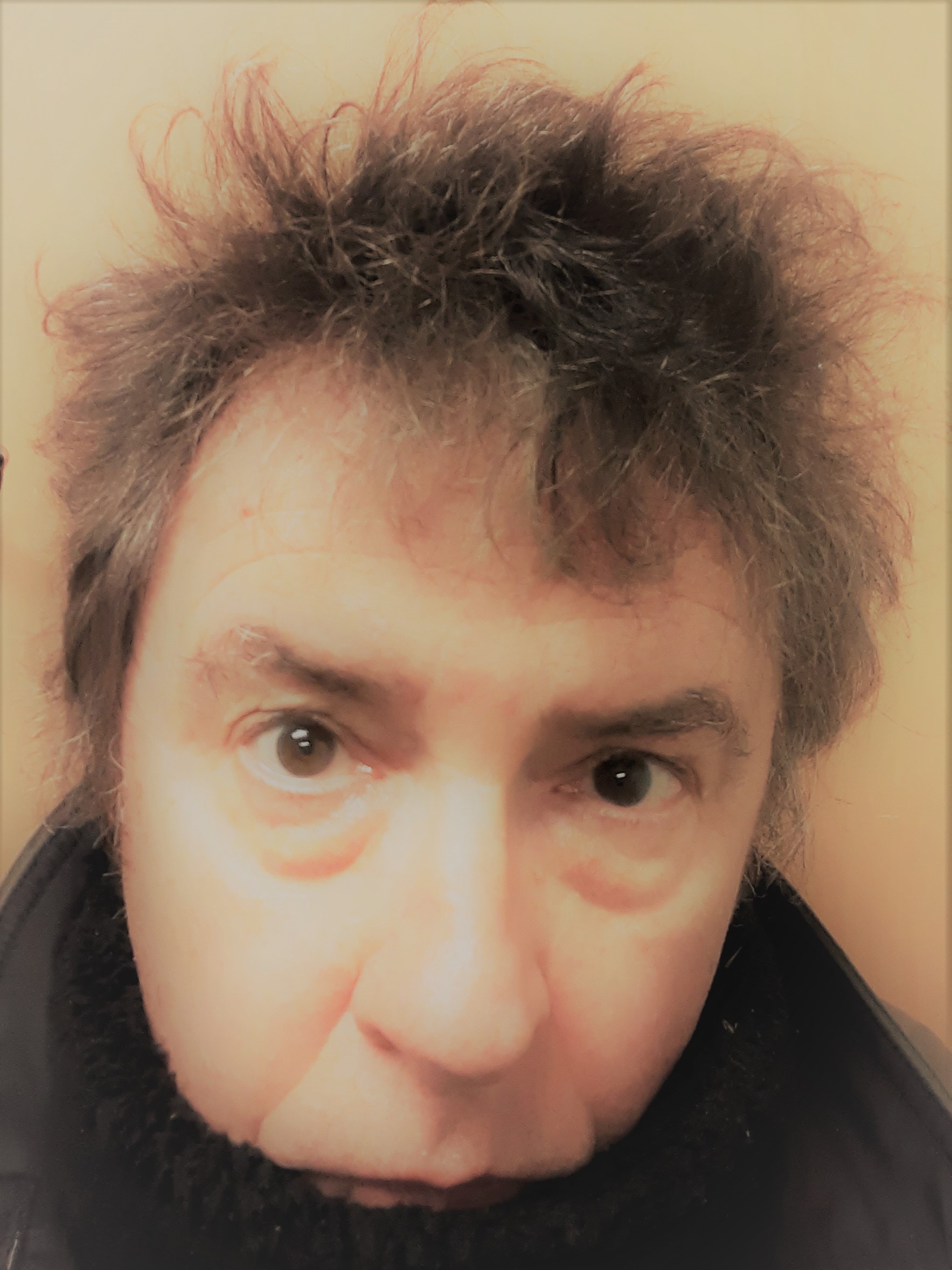 Cleverly crafted vocals, interesting arrangement, and stimulating lyrics – this new single has it all.

Baltimore, MD — October 10th, 2021 – Gordon Michaels knows what he’s doing when it comes to making impactful music. The singer-songwriter has just released a hot new single. Although a team effort involving multiple talented people, Michaels’ contributions to this single stand out — as the singer-songwriter, multi-instrumentalist, and co-producer of this track. Craig Tambascio engineered, co-produced, and played guitar while Ron Turner was also on guitar, drum programming, and mastering.

Feedback on the new single has been very positive and encouraging. Listeners feel questioned and challenged due to the thought-provoking nature of this single – something Gordon has purposefully done. He believes music should enlighten and make people question their long-held beliefs and social conditioning. This thinking behind his lyrical content isn’t all that surprising when one considers that he is a Professor of Psychology at Towson University in Maryland.

Over time, Gordon has perfected his style in all types of musical settings, ranging from solo performances at small smoky bars to massive glittering nightclubs. His recording career started  with his 1979 release of Stargazer for A&M Records and has continued with several well-received Indie releases. Michaels’ colorful musical trajectory can be found in his song, “My Last Band” from his 2020 album, Tune Rider — one of the top 100 indie albums from 2020 listed in International Pop Overthrow. In 1990 the artist dropped out of the music biz to raise a family with his wife Mary Ann. However, he came back to music in 2015 and has been working his way back up in the industry ever since. His vocals were recently featured on “Another Day,” a cut from RAM ON, the recent 50th anniversary tribute album to McCartney’s 1979 RAM.

Michaels’ musical influences are highly varied ranging from The Beatles, Paul Simon, Joni Mitchell, Sting, and Billy Joel to Diana Krall and Tony Bennett. Currently, Michaels is focusing on writing, recording, promoting his music, and teaching psychology. For more information on Gordon Michaels, please click here. He can also be found on Facebook and other socials. Gordon welcomes collaborations, interviews, and reviews.

Gordon Michaels has had an extensive career in recording and writing intellectually stimulating music. The singer-songwriter resides in Parkville, Maryland, with his wife Mary Ann and their dog, Mazie. A dedicated teacher and a passionate musician, Gordon splits his time between teaching, writing and recording, and family.