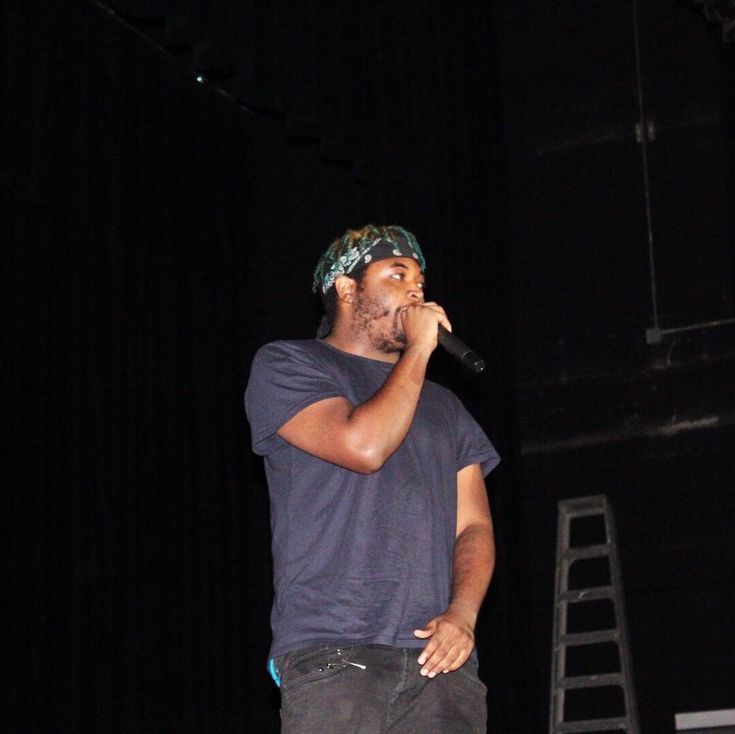 Philadelphia PA — Wednesday, May 27th, 2020 — Big Homie Kage is an inner-city artist, who strives off revenge and applying his anger and hatred into his music hoping and seeking people who can truly love him and understand him.

Big Homie Kage got into music after numerous failed attempts at sports, draining his confidence he believed the next best thing for him to do was to get a great 9-5 job and make money until he started writing his emotions and feelings on paper. Kage hated himself for a long time and blamed a lot of his failures and mistakes on the fact that he existed, finally giving up and putting music aside he came across an artist called Kyle (K.i.D at the time) and he gave him the motivation and inspiration to get up and show everyone who doubted him, hated him, and betrayed him wrong. Big Homie makes music for people who’ve had their hearts broken, been betrayed, and have been deserted. Kage wants people who listen to his music to feel as if they have a friend, and that they’re not alone in this world, giving them the chance to feel like someone understands. You can find Kage’s music on Youtube, Apple Music, Spotify, and etc.

Hopefully, this gave an insight on who Big Homie Kage is and what he’s about. Bringing joy, pain, and heartwarming cries all around the world, Kage is just trying to make sure someone in the world has a friend.