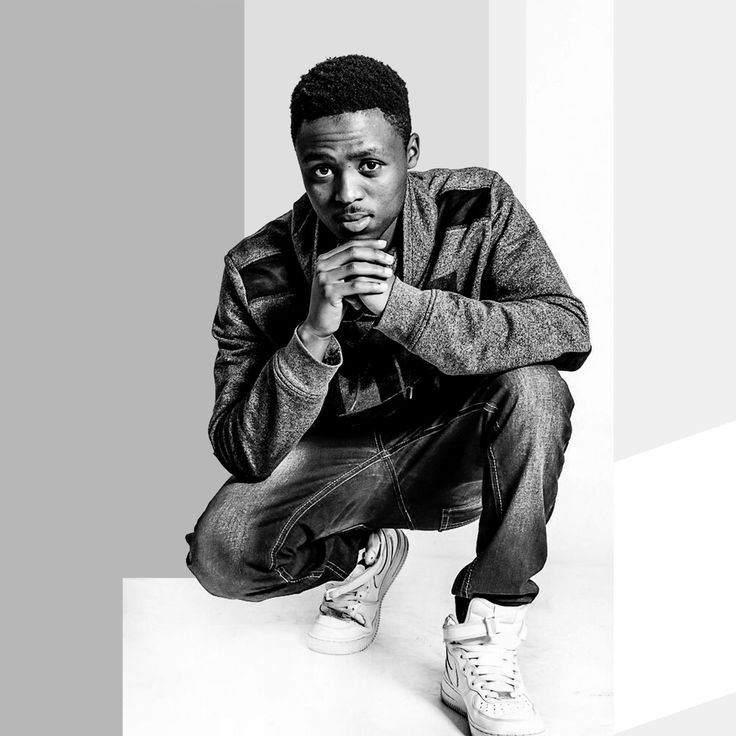 Middelburg, Mpumalanga, South Africa — Wednesday, May 20th, 2020 — With a cascade of Mixtapes, Singles and EPs to his name already, The OMT continues to put setbacks into perspective. Creating hip-hop music that you can truly relate to on a personal and emotional level. The OMT is a multifaceted, self-educated, and resilient artist, making his creative expression unparalleled with a standalone sound. The OMT’s sound draws from the music that has inspired and influenced him over the years, from the Manhattans, The Script, Young Money, and Roc Nation to name a few.

This has enabled The OMT to encompass a daring new take in hip hop music with the blending of these different musical genres and styles into one dynamic sound. From feeling isolated in middle school, The OMT turned to music to express himself and started to come into his own. Come to high school he was writing and recording, self-teaching himself to produce music and making waves along the way. Now persistent to make it in the music business and making his mark even larger, The OMT is working on his debut album independently.

The OMT’s music showcases a man who has been left in his own hands, going through ‘The Valley of The Shadow of Life’, groping through the darkness and making his way. He notes, ‘at my lowest, having dropped out of college due to financial constraints and letting go of my job working for one of the biggest banks in South Africa,’ citing health reasons. ‘Music was the only thing I had left, I kept creating and I continue to create because no matter how hard it gets this is where I find my healing. Music is where I get to be more of myself, where I am myself without feeling judged.’

In the long run, he hopes that his resilience will lead him down the same paths as his musical muses; Eminem, Drake, and T.I. respecting their freedom of expression, being true to self, and going the extra mile with each move they make, The OMT sees himself in them. While they’ve inspired his music, it is his grandmother who inspired his life. A God-fearing woman, principled, hardworking, and who loves her children unconditionally. Raised by her, the apple didn’t fall far from the tree, he works hard for her and aims to provide as best he can for his loved ones.

This is why beginning on the 21st of May, The OMT will be releasing new music, every Thursday until the 25th of June. He aims to uphold his musical mantra, “Music you can relate to,” to inspire and build your confidence one song at a time. While the details of his debut album are yet to be announced, The OMT’s existing music serves as the foundation his building up from.

Those interested in reviewing music by The OMT, featuring any of the music on their playlists, or interviewing The OMT can get in touch via the information provided below.

Meet The OMT carrying a torch from artists such as Drake, Kendrick, J. Cole & Eminem. Creating relatable music with a gauntlet received from the artists that have inspired him. Take back control with The OMT, music to take away the stress and negativity, and keep you sane with good vibes.